25th June 1950, the Republic of Korea was in a time of devastating war, prompting the United Nations Security Council to pass  Resolution 82. This led to the first recorded United Nations armed intervention supported by sixteen countries. As a member country, 26 971 Canadians joined the mission in Korea, of whom 516 young men made the brave sacrifice to restore peace in the Korean peninsula.

The ultimate sacrifice made by Koreans and the United Nations Forces has allowed the Republic of Korea to grow into one of the world’s wealthiest nations and emerge as a leader in technological and medical innovation, trade, and international cooperation.  Recently, Korea successfully hosted the 2010 G20 Seoul Summit and the 2012 Seoul Nuclear Security Summit in addition to several other public and private international forums.

On January 14, 1963, the Republic of Korea and Canada formally established diplomatic relations. Since then, the bilateral relationship between the two nations has thrived in terms of development, economics, international security, and trade. With trade exceeding CAD$11 billion in 2011, the two nations have become important strategic partners in both trade and multilateral forums.

Currently, there are over 200 000 Canadians of Korean origin. As a Korean-Canadian, I grew up in Ontario since the age of 7 under the Canadian way of life, playing hockey on the streets, spending summers at cottages near lakes in Eastern and Northern Ontario, and first and foremost, eating  s’mores around a campfire.

It was not until my years as a teenager that I first came in direct contact with the Korean community. Despite my ethnic background, much of its cultural and social norms were quite foreign. Following graduation from an Ontario Secondary School, I moved to British Columbia to pursue undergraduate studies in social sciences. Surprisingly, I was met by a vast Korean population consisting of international students, immigrants, and Korean-Canadians.

Nearly 90% of ethnic Koreans live in British Columbia, Ontario, and Quebec, with migration into Alberta and Manitoba on the rise.

Having been away from the Korean community, I decided to travel to the Republic of Korea in order to experience the culture and tradition first hand and gain a glimpse into the positive impacts of Korea-Canada relations. I hope that you can join me in this journey along the way while we celebrate the 50th Anniversary of Korea-Canada relations, and gain insight from Koreans who  have visited Canada and some of the 20 000 Canadian citizens residing in “the land of the morning calm.” 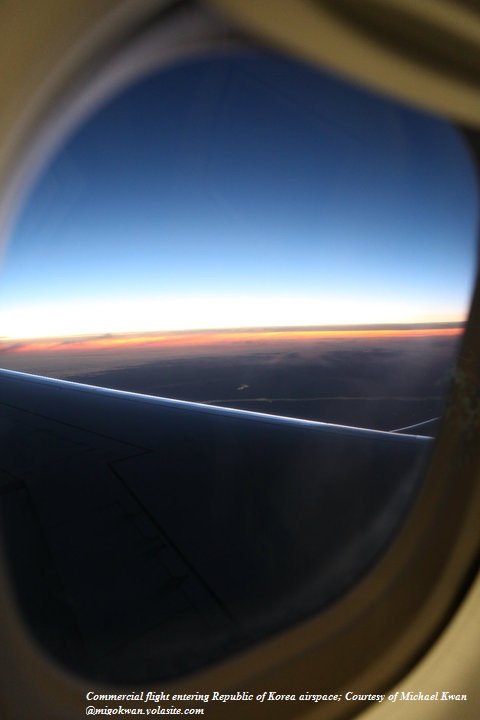 “Canada-Korea Relations.” Embassy of Canada to the Republic of Korea. Web. 20 Nov 2012. http://www.canadainternational.gc.ca/korea-coree/bilateral_relations_bilaterales/index.aspx?lang=eng&menu_id=7&view=d.

“Overview.” . Embassy of the Republic of Korea to Canada. Web. 20 Nov 2012. http://can-ottawa.mofat.go.kr/english/am/can-ottawa/bilateral/overview/index.jsp.