This week marks the beginning of a week-long celebration of Korea-Canada diplomatic relations and exchanges between the two countries. Known as “Korea Week”, the City of Ottawa has officially declared a time to celebrate the 50th anniversary of relations between our two countries in a sign of friendship.

On June 26th, various figures and people from the community gathered at Ottawa City Hall to mark the opening of this week of cultural celebration. With performances from a taekwondo school as well as a K-POP dance team, there was sure to be something for everyone there. Alongside from honouring a Korean War vet and mayor Jim Watson receiving an honorary black belt in taekwondo, the proclamation ceremony kicked off Korea Week with a bang! Here are some photos from the event! 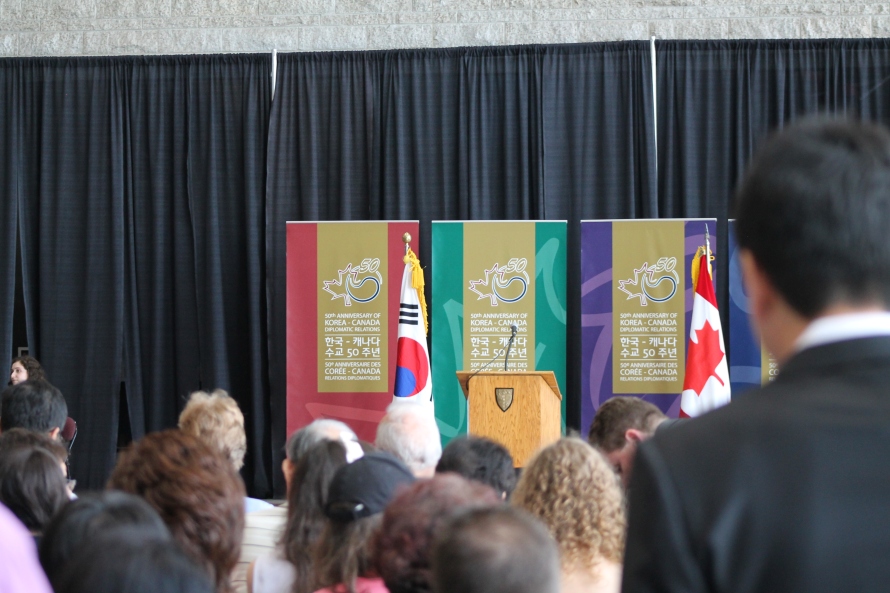 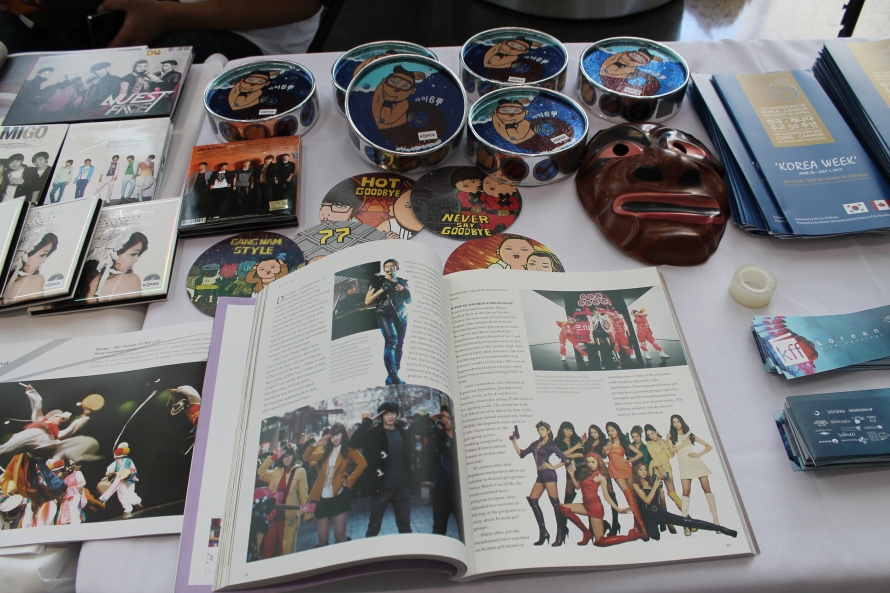 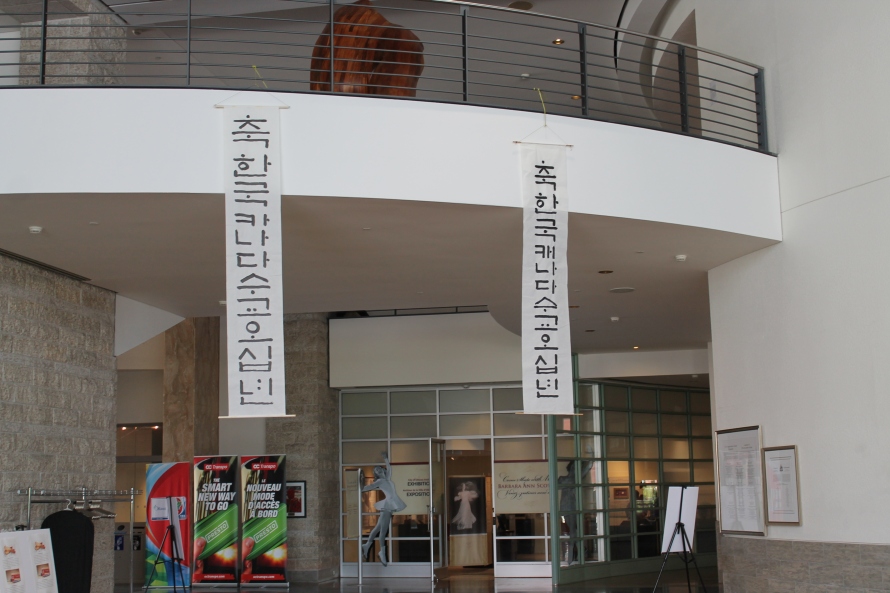 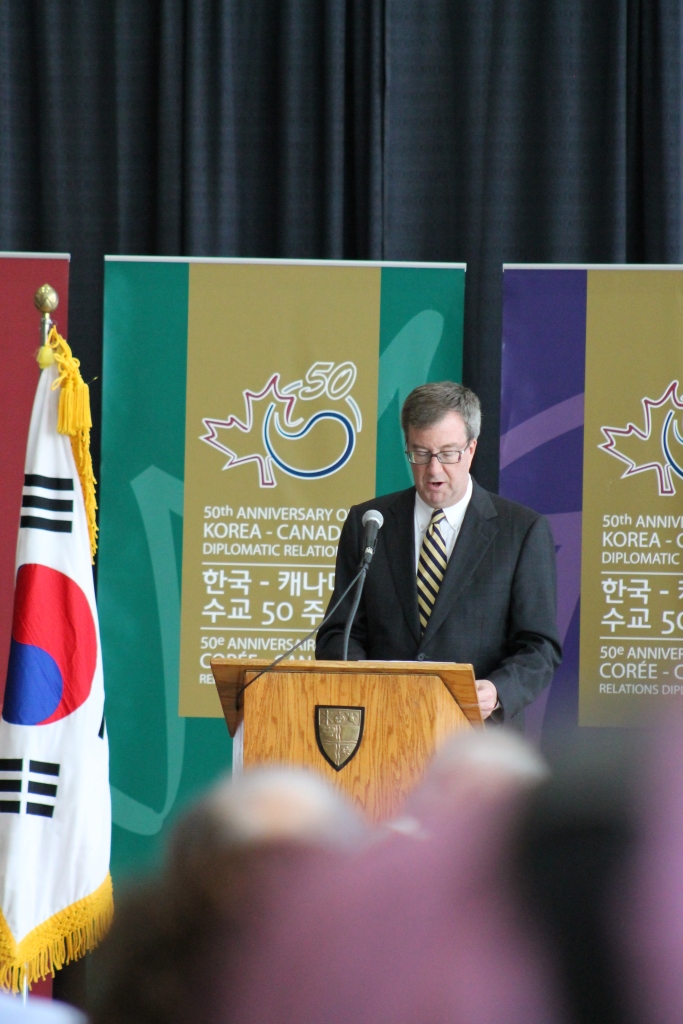 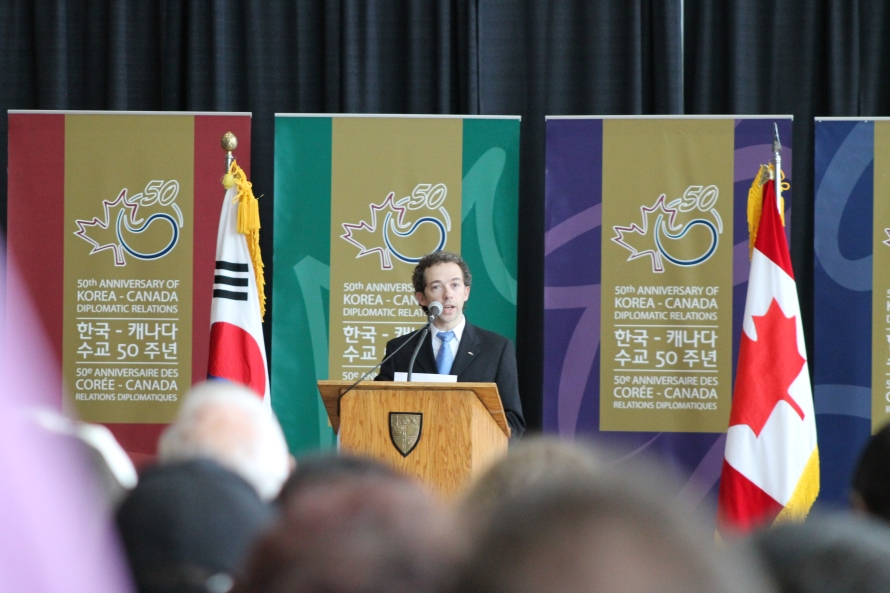 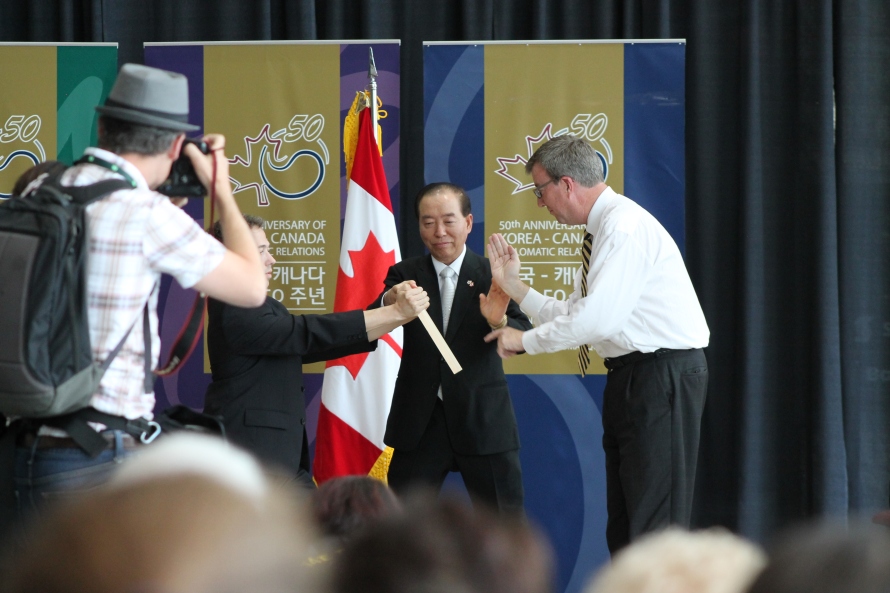 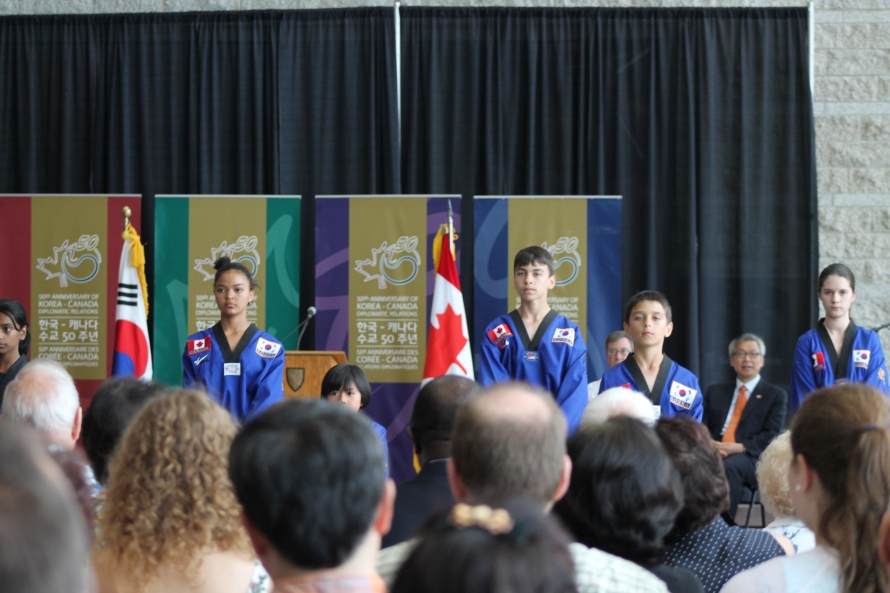 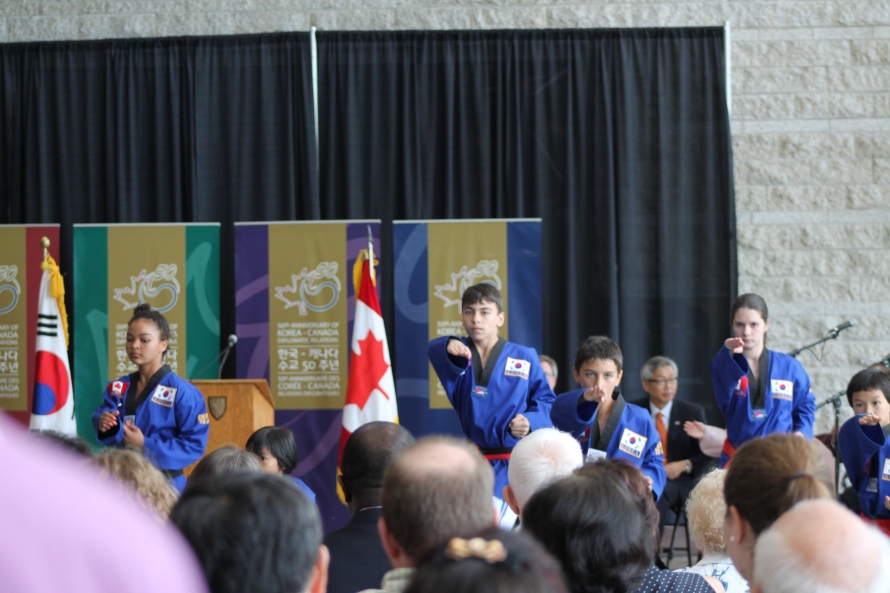 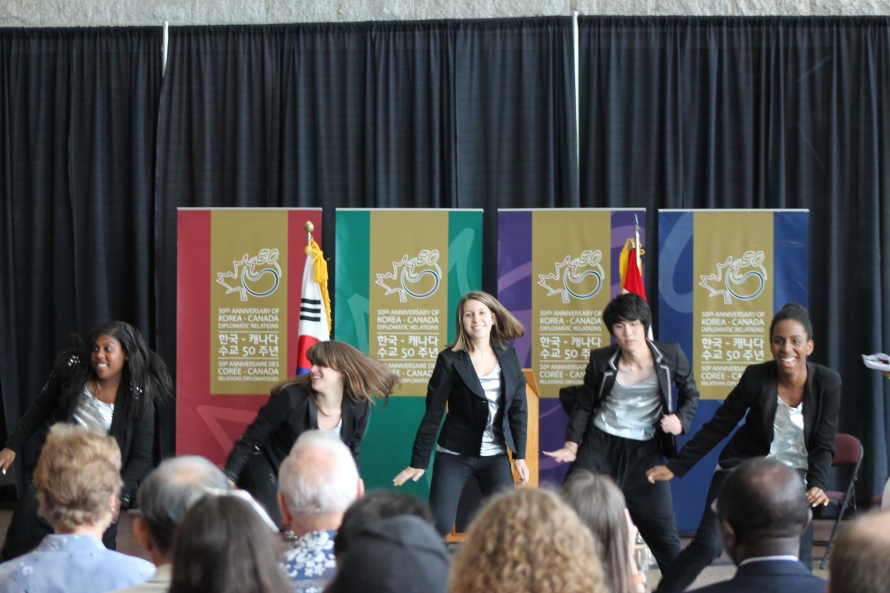 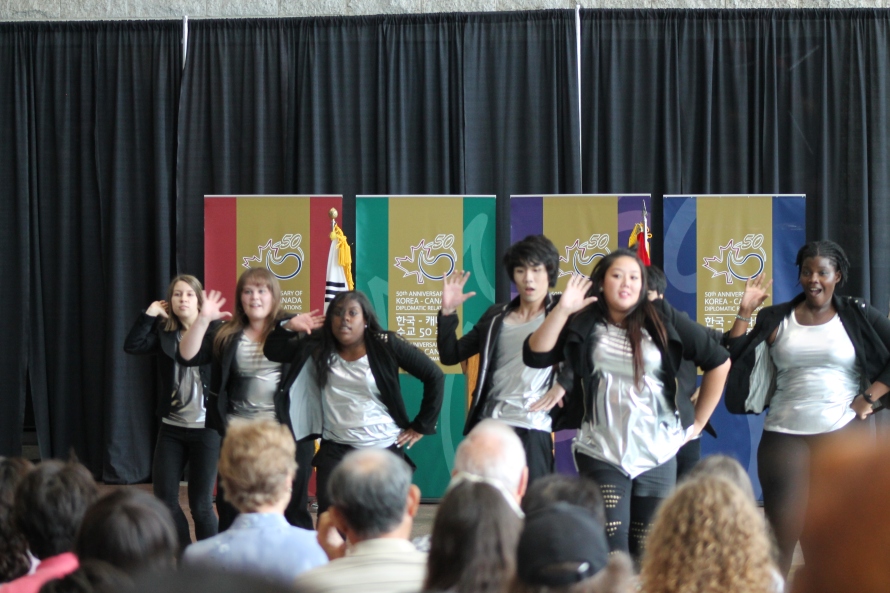 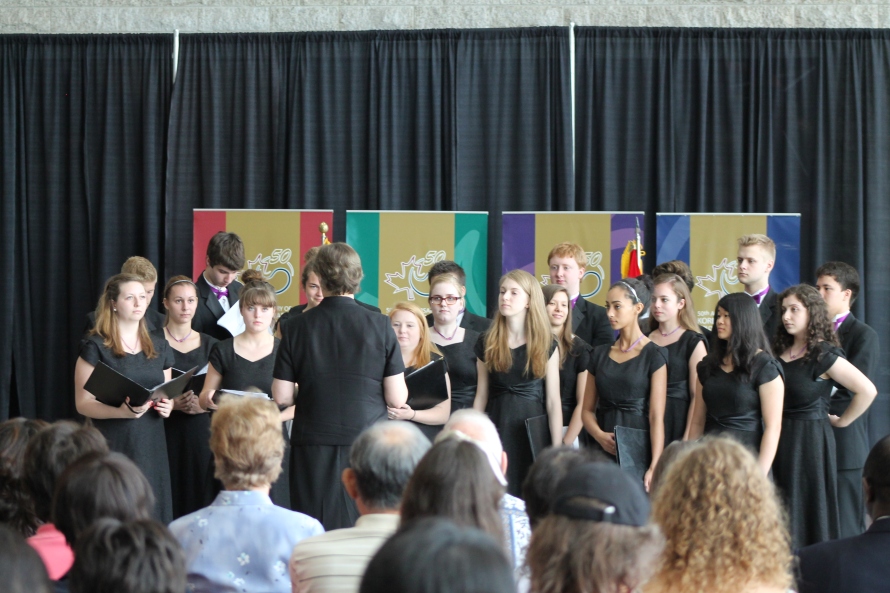 Make sure to attend the events during Korea Week if you’re here in Ottawa! For more information, go to the Embassy of Korea in Canada website! Until next time, thanks for reading! :)