Ambassador Cho on Korea and Canada 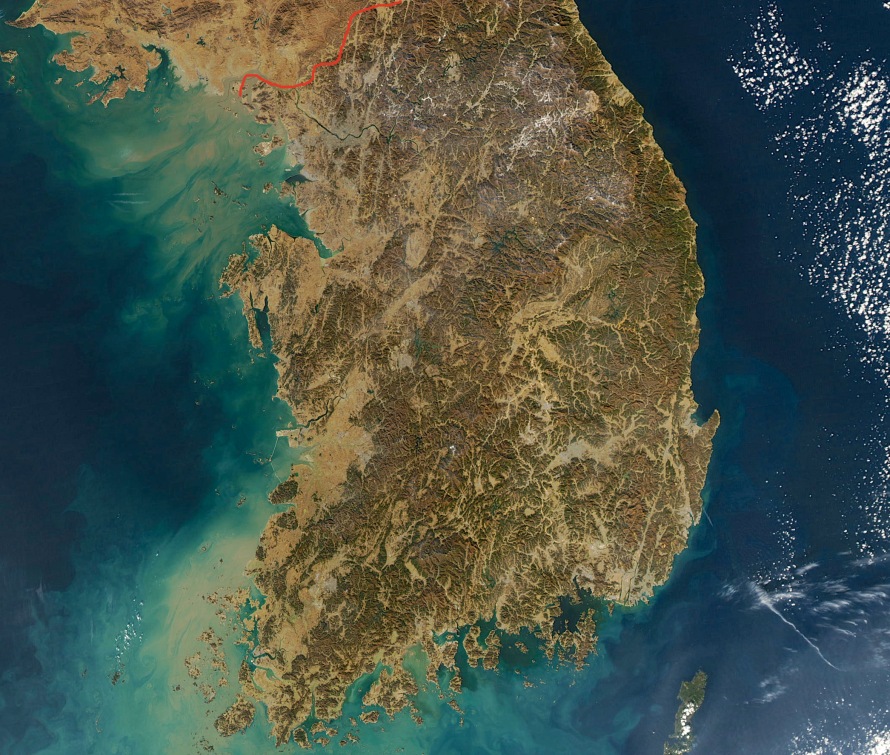 Recently, Korean Ambassador to Canada Cho Hee-yong addressed an audience at the University of Alberta in Edmonton, which is located in the province of Alberta, in Canada.  Ambassador Cho has resided in Canada for one year this July, which puts him in a special position to reflect on and compare many aspects of both Canadian and Korean cultures, geographies, histories, economies and much, much more.

In Ambassador Cho’s generous speech, he mentioned the historical activities of Canadians on the Korean Peninsula which began in the late 1800’s, and which aided development in some areas. The Korean War was also prominent in the speech; Ambassador Cho recognized Canadian contributions there and made reference to the strong alliance between the two countries, how “Canada has always stood behind South Korea…”

As for the trade relationship between the two countries, Ambassador Cho highlighted energy and natural resource investment by Korea into Canada, and the fact that Canada is Korea’s seventh largest trading partner. Trade is set to improve further when a free trade agreement currently in negotiations is concluded.

The details of the growing relationship between Canada and Korea are quite fascinating.  Without the purposeful announcements of the Year of Korea and the parallel Year of the Korean War Veteran in Canada, much of the data and focus may not have come to our collective attention.

Read an excellent article posted on Korea.net, a comprehensive website about the Republic of Korea for more information. 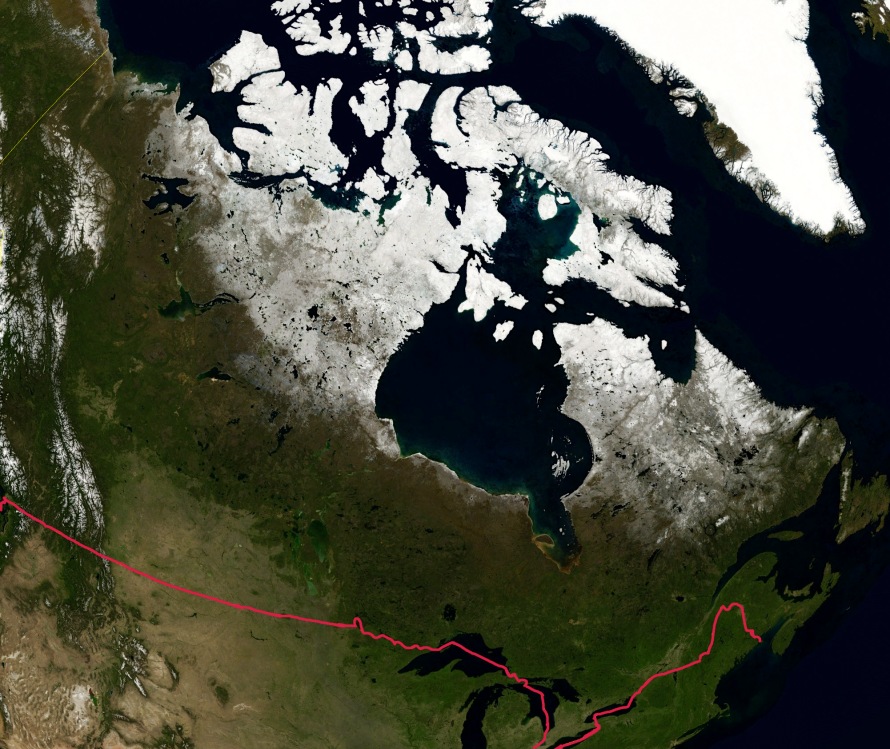