On behalf of the people and the government of the Republic of Korea, Ambassador Cho once again expressed his sincere gratitude to the Korean War veterans for their ultimate sacrifices in defending the value of democracy in Korean Peninsula. 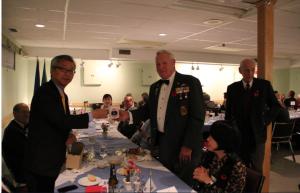 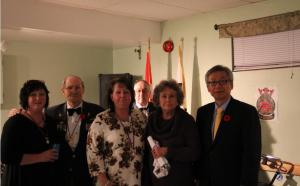