Many proud Koreans are leading the world with their talents and abilities in many different fields. For example, they are in many walks of life including the political, sports, music, and economic arenas. The one I want to introduce to you is a World and Olympic Champion, an elegant, yet, incredibly powerful figure skater named Kim Yuna, also known as “Queen Yuna“. 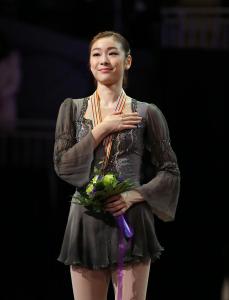 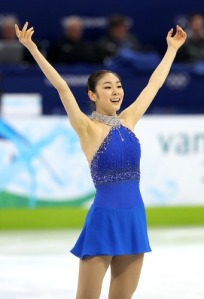 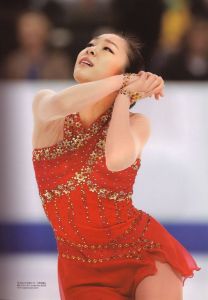 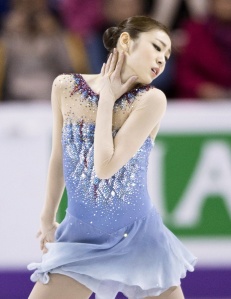 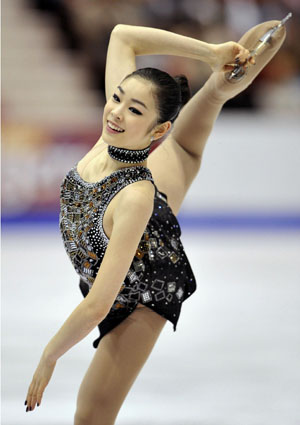 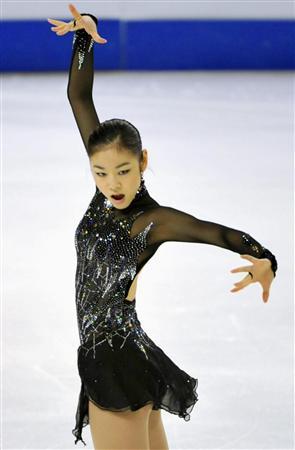 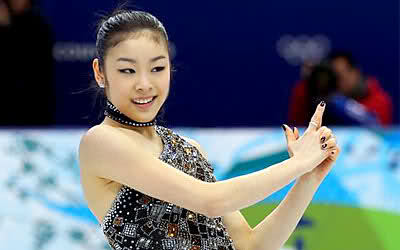 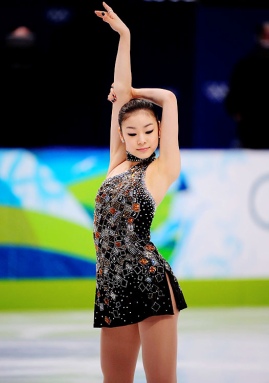 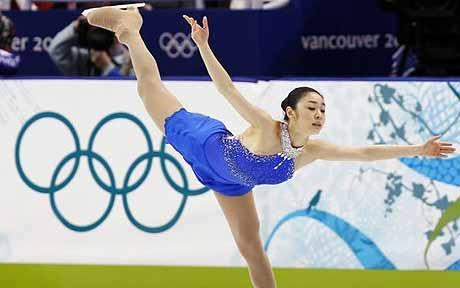 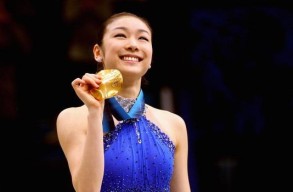 VANCOUVER, BC – FEBRUARY 25: Kim Yu-Na of South Korea celebrates winning the gold medal in the Ladies Free Skating during the medal ceremony on day 14 of the 2010 Vancouver Winter Olympics at Pacific Coliseum on February 25, 2010 in Vancouver, Canada. (Photo by Cameron Spencer/Getty Images) 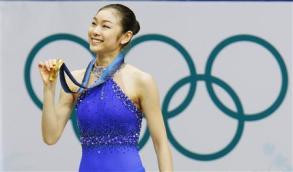 In February 2010, in Vancouver B.C., Kim competed in the ladies single event and  was a strong favourite to win the gold. She scored 78.50 points in the short program and she also won the free skating program with 150.06 points. In addition to these events, she broke the world records for both the short program and the free skating program for a record total of 228.56 points! After the Olympics, she stated “I was incredibly happy when I won the gold medal at the Winter Olympics. I was really lucky. I don’t think I’ll ever forget that moment.”

Our “Queen Yuna” is preparing to compete again at the 2014 Sochi Winter Olympic Games. Ladies’ figure skating events are always one of the best events of the Olympic Games because of its talented top skaters. Kim is widely considered the favorite to earn the gold in Sochi, as she did four years ago in Vancouver. Kim’s fans are certain that she will repeat as an Olympic Champion and that she will finish her career brilliantly. 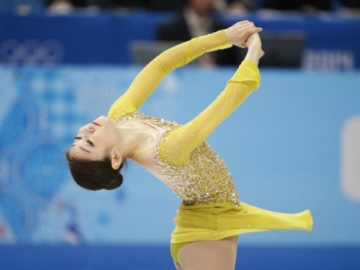 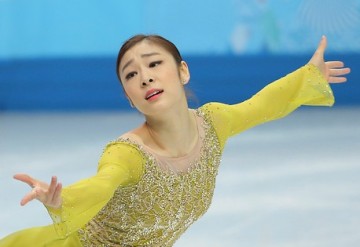 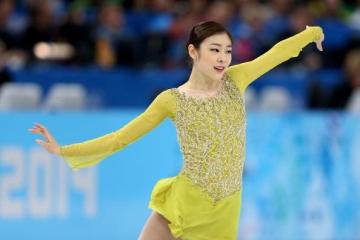 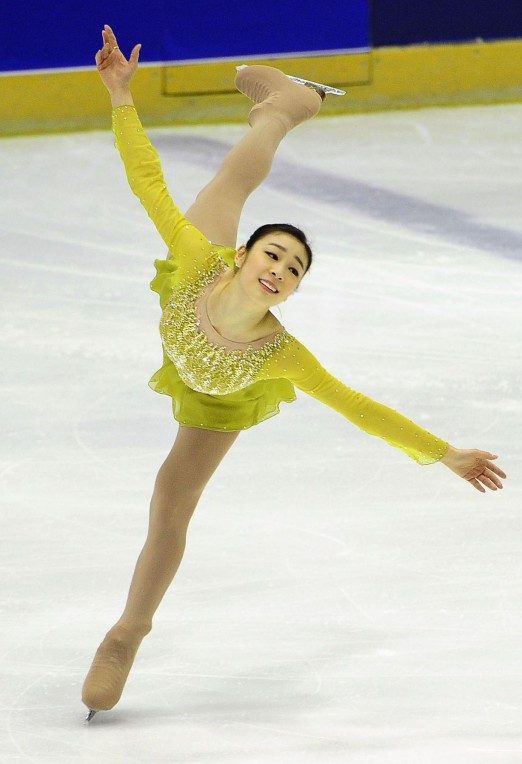 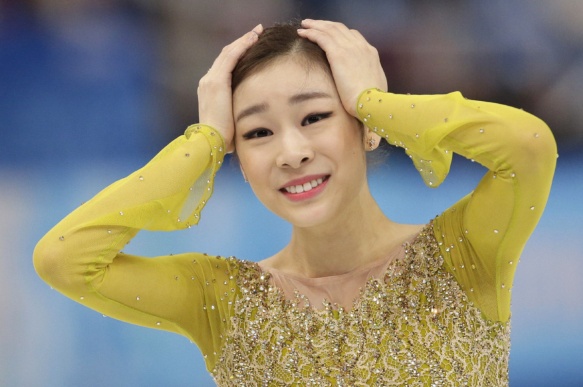 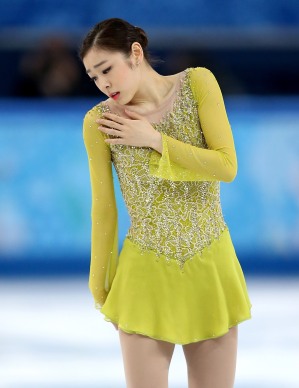 The short program in which Kim Yuna is going to show at the Olympic is ‘Send in the Clowns’ (어릿광대를 보내주오) from ‘A Little Night Music’ by Stephen Sondheim. Kim Yuna wore a brightly coloured dress and performed an amazing program at the Golden Spin of Zagreb in December 2013. Also at the South Korean National Figure Skating Championship early in 2014, with her score surpassing 80 points, she carried home a new unofficial world record. 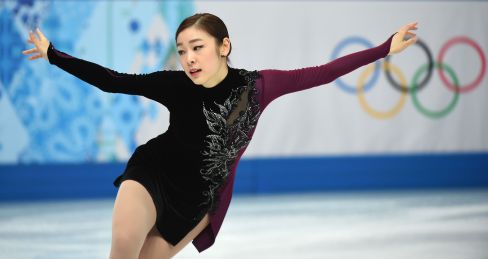 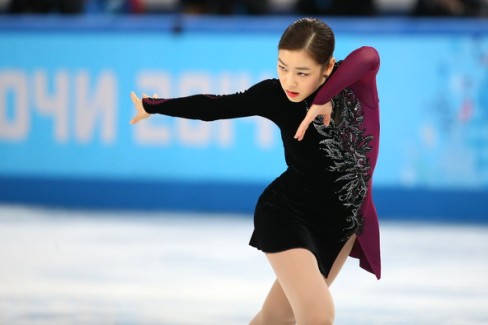 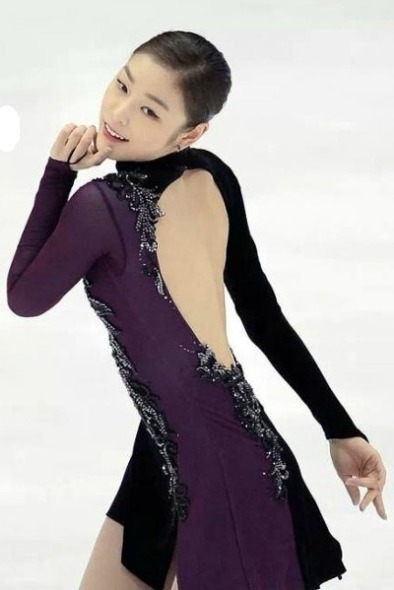 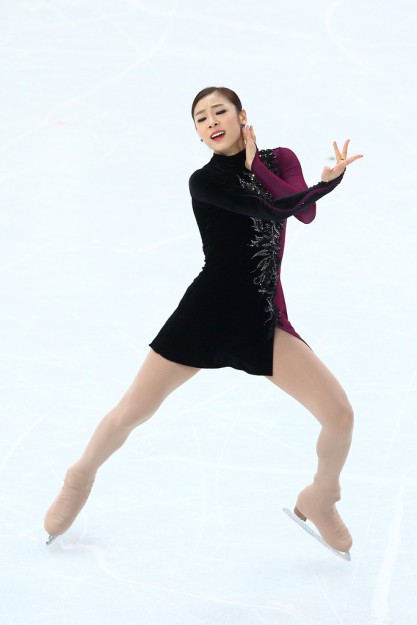 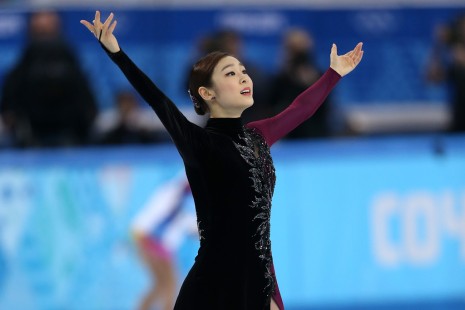 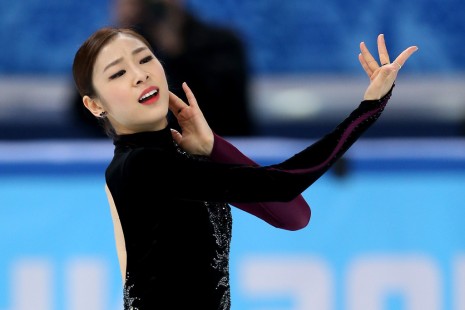 Kim’s free skating program is called ‘Adios Nonino’ (아디오스 노니노) which means ‘bye, dad’ (Nonino). This piece was composed by Argentina’s tango virtuoso, Astor Piazzolla after his own father died. David Wilson, Kim Yuna’s choreographer said that Adios Nonino is a very advanced program. Even Kim said that it was very hard and challenging as it contains a lot of arduous steps, spins, and jumps. However, almost everyone in the world knows that she can do it!

Unfortunately, when Kim Yuna spoke about her future career in 2012, she announced that she will retire from competition after the 2014 Sochi Winter Olympic Games. She also indicated that she would prepare herself to be an International Olympic Committee member after the Olympics. She said, “I nourished a dream of becoming an IOC member while promoting the Korean bid for the 2018 Winter Olympics.”

I think all Koreans can’t wait to see her standing on the podium in the middle to receive her medal. I’m very sure that it will be an amazing day again for Korea! 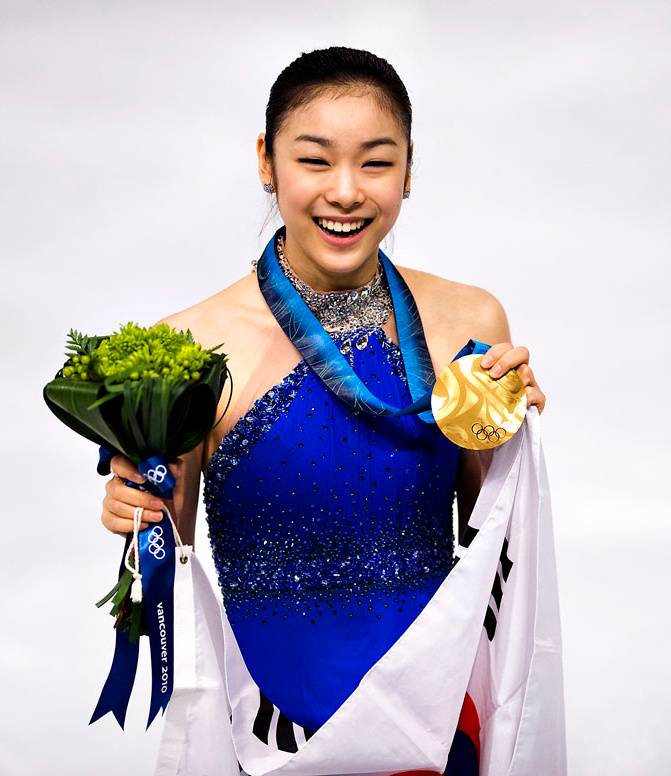