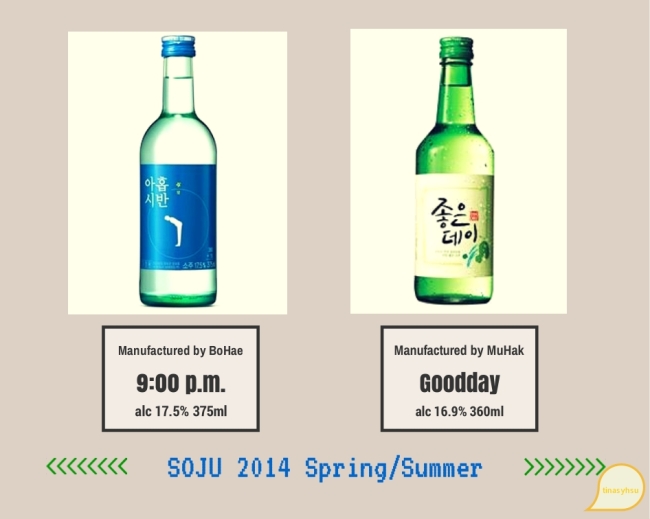 *apologies for the typo in the graphics; should be 9:30 not 9:00  #workingwithoutcaffeine

Korean soju market (esp. Seoul, which makes up 40%+ of the entire soju consumption)  is pretty much monopolized by Choeum-chorum (translated as “Like First Time”) and Chamisul (translated vaguely as “Pure dew”) manufactured by Lotte and Jinro. This is about to change, however, as second-tier beverage/alcohol manufacturing companies from suburb Korea called Muhak and Bohae are launching new line of soju that are massively over-taking the urban market-share this fiscal year!

Muhak launched a new line of Soju called “Joeun Day” translated as “Good Day,” but the one that caught my attention more is Bohae’s “9:30 p.m.” Soju.

Other than the trendy, new crispy package design, 9:30p.m. is also a lighter alcohol with only 17.5% alcohol instead of the 18~19% soju norm. To “make up” for this lower alcohol percentage, each bottle is 375ml instead of 360ml. 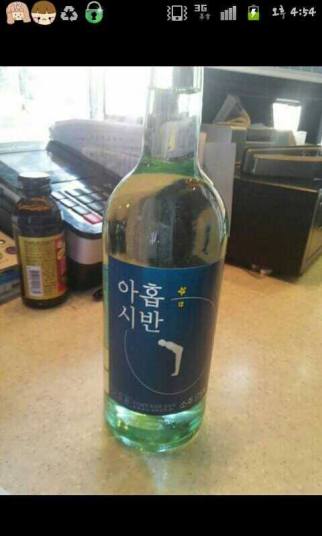 The uniqueness of this soju to me is less the product but how it was marketed to the heavily targeted Seoulites. Unlike the typical “Hot-female-celebrity” marketing tactic used by most, if not all alcohol manufacturers, Bohae used well thought-out, unique content  – a guerrilla marketing tactic – to capture Korean youth’s attention. 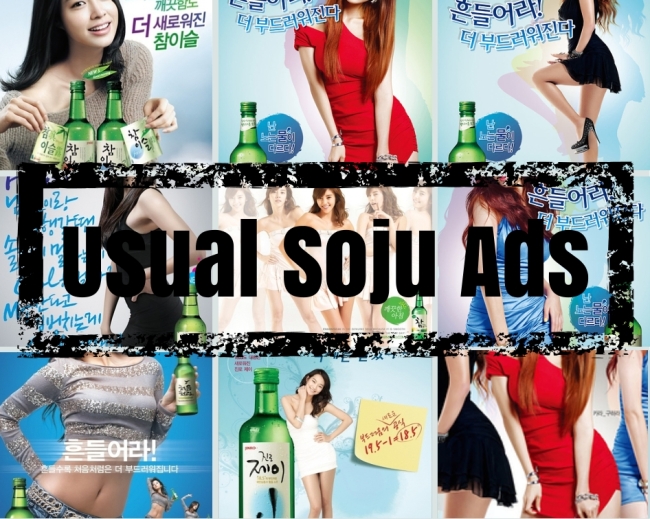 They made a series of “confession notes” on a big white pad-paper often used in meetings and distributed in major University campuses in and around Seoul. Each note began and ended with “It’s 9:30 p.m.!” But instead of making a point of mentioning the soju, or explaining that “9:30 p.m.” is in fact a newly launched brand, the phrase “9:30p.m.” blends right into the confession notes which are rants by girl or a boy that was misled/friendzoned by their classmate that gave them mixed signals.

The timing of this marketing campaign was perfect. It took advantage of the trending theme/topic of “Riding the some” (attested by the popularity of the song “Some” by Soyou – basically the in-between zone of friend and a relationship), and the use of pad-papers and sharpies for the notes shows us that great marketing doesn’t have to come with a big price-tag.

Here are some examples of their creative confession note campaign: 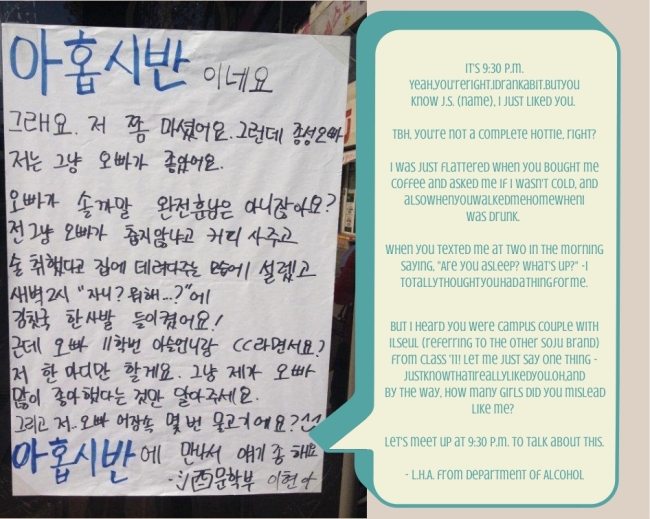 Yeah, you’re right. I drank a bit. But you know J.S. (name), I just liked you.
Tbh, you’re not a complete hottie, right?
I guess I was flattered when you bought me coffee and asked me if I wasn’t cold, and also when you walked me home when I was drunk.
When you texted me at two in the morning saying, “Are you asleep? …What’s up?” -I totally thought you had a thing for me.
But I heard you were campus couples with that girl Ilseul (referring to the other Soju brand) from class ’11!?
Let me just say one thing – just know that I really liked you. Oh, and by the way, how many girls did you mislead like me? ^ – ^
Let’s meet up at 9:30 p.m. to talk about this.
– L.H.A. from Department of Alcohol”

*please note that the above is a rough translation 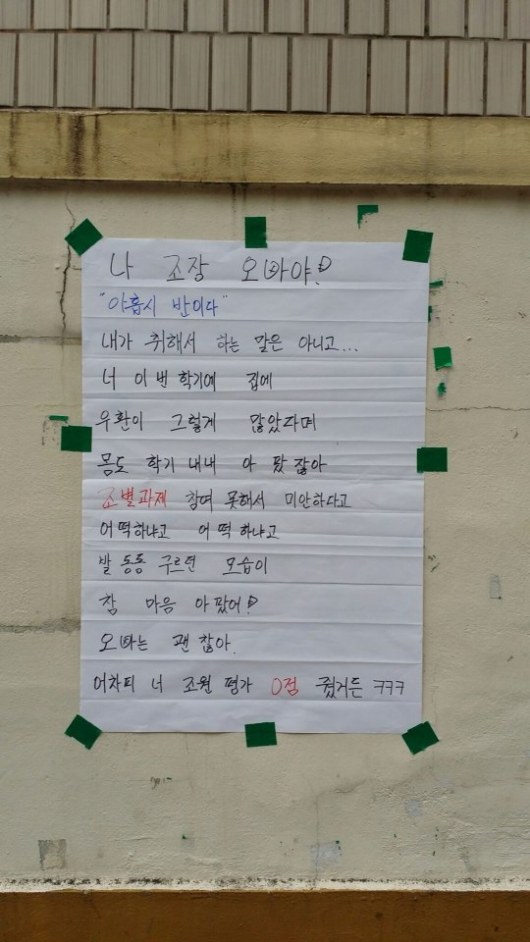 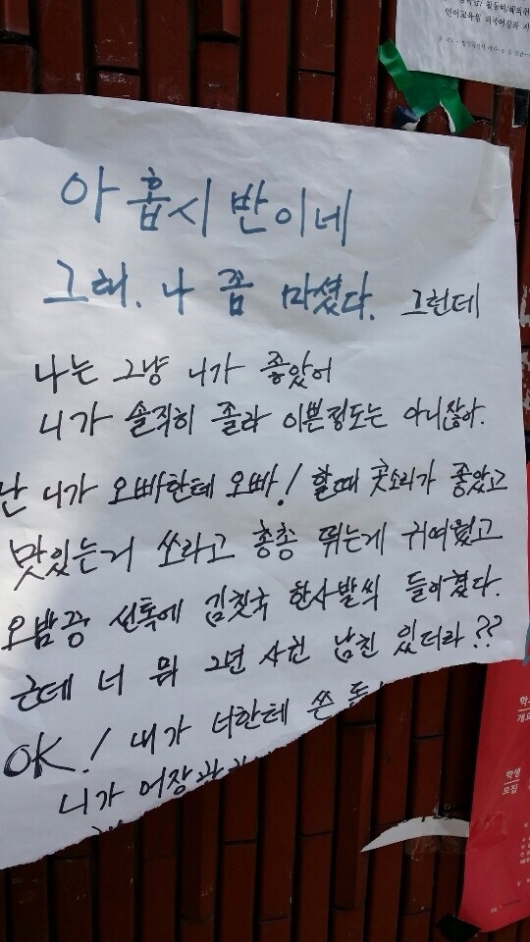 According to Korean online news, 9:30p.m. is catching up to conglomerate company Lotte’s soju line – Chamisul’s market share at the speed of light, now with only 1% difference! Bohae is setting the standard for how marketing and product launching should be done. In 2013, they also launched “May” plum wine and segmented their target demographic as women in their 20s and 30s and used a doll instead of a celebrity as their model. Their tag line was “Unnies (referring to ladies), let’s all be a bit more honest.” 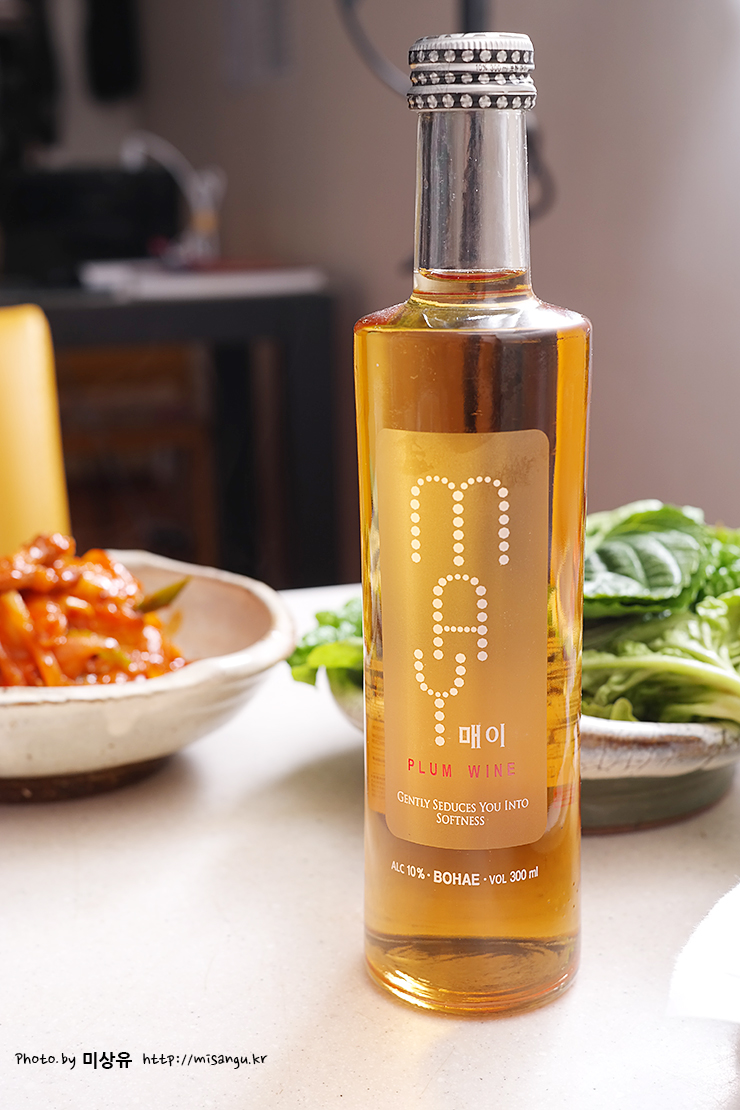 I hope 9:30 p.m. and Goodday makes its way to Canada soon so soju-lovers in Toronto can partake in their 9:30p.m. confessions.