With great focus and perseverance by the “Taeguk Warriors”, the Republic of Korea wins all games in the competition and competed in the finals of the Asian Cup 2015 in Australia on January 31st, 2015. The South Koreans in the support of the Red Devils (South Korean Fans) showed quality through a very close match which led to extended time. The South Korean Ace, Son Heung Min’s mouth-watering injury time strike was not enough to overcome the Australian offence and the Socceroos take the cup in an 2-1 win in their homeland. I had to stay up until 7AM to watch this intense game.

The Taeguk Warriors were without many crucial players such as Lee Chung-Yong, Koo Ja-Cheol and other exceptional South Korean players.

Ever since the Asian Cup, the players returned to their respective football clubs this includes the few of our prestigious Barclay’s Premier League players in England. With the solid performance from the Asian Cup runner-up nation, the spotlight is on our beloved “Taeguk Warriors”. 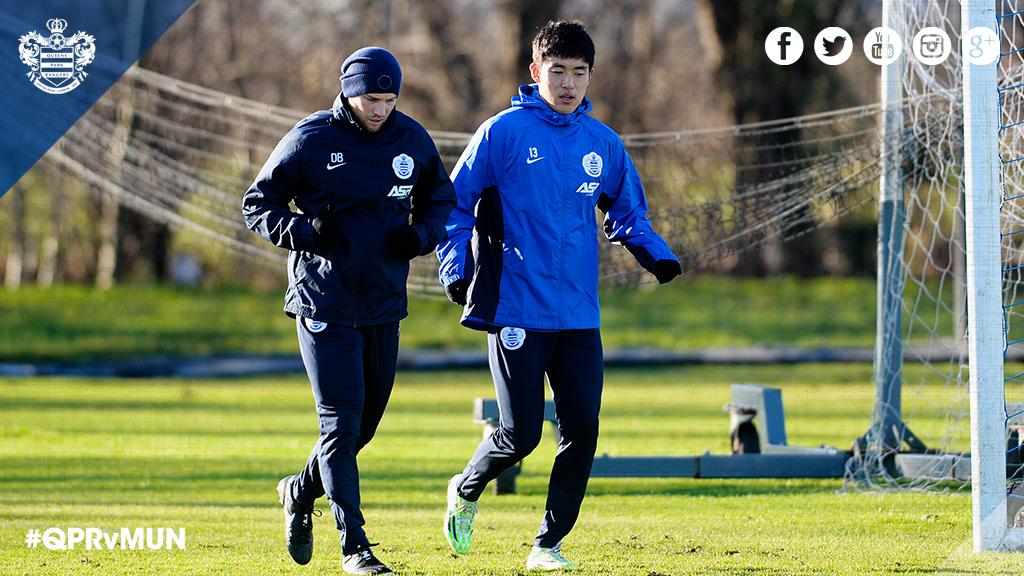 The defender, the only player on this list to not participate in the Asian Cup, has been a strong first team player this season at Queens Park Rangers. The 24-years-old left-back has shown his strength and quality over the season and has nailed his place on the team sheet with 11 appearances. With recent sacking of Harry Redknapp (the manager of QPR) and the poor performance on the League table and his 6-week injury, the future Korean defender will be interesting this season.

Another player who struggled throughout the Asian Cup. Although he showed signs of class and great leadership, his journey was cut short with the injury in the match against Oman. With the end of Winter Transfer Window, Lee Chung-Yong, who have been in Championship with Bolton Wanderers, have signed with Crystal Palace. The 26-years old midfielder, after a 4-year spell with Bolton, becomes a Premier League player once again and spark his future at Selhurst Park.

Chung-Yong. The former teammate at Seoul FC, has had a great comeback since Australia. He has already featured into the first team, and already scored this amazing header in his first game back to Swansea. Scoring against his old team, Sunderland, Ki helped his team tie the game. Very integrated in the team, Ki has been a key player for Swansea this season.

With his former teammate back in the top-tier, the future of the South Korean rivalry is bright in the Barclay’s Premier League. It will be great to see rivalry we have missed since Ji Sung Park (박지성) and Young-Pyo Lee (이영표).

Stick around for Part 2 of Aftermath of Asian Cup 2015 : German Bundesliga.