Let’s Google something? Naver in Korea. 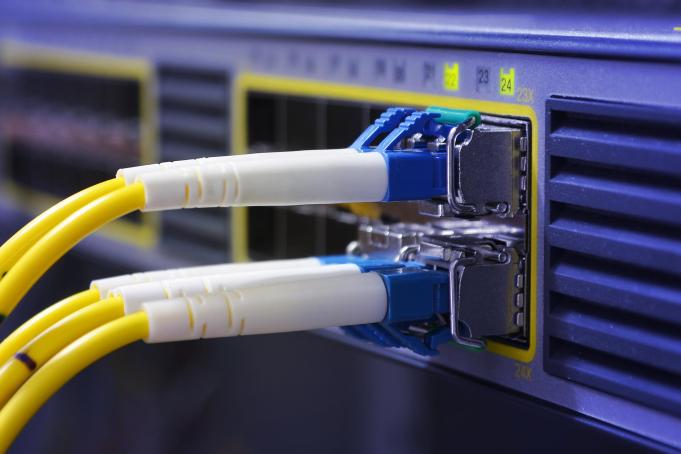 Pun intended. Korea, well South Korea,  is well-known for its internet connectivity. It is one of the most connected nations in the world, consistently ranking at the top in terms of internet connectivity and internet speed. Since the age of the internet, numerous corporations have taken full advantage, opening up a highly profitable industry. Among the giants that have arisen is Google, now under the newly formed company Alphabet. Google, by a far margin, is the most visited website and the most used search engine in the world. It is the most used search engine in the vast majority of countries in the world, and it is safe to say the Google has dominated the search engine market.

Google has become so prevalent, that people now refer to searching up something in the internet as “googling” something. However, there are a few countries that Google was not able to devour up the search engine market. Two examples are  Korea and China. However, Google is blocked in China as part of the internet censoring imposed by the Chinese government, which might explain the lack of power in China. However, it is interesting to see that although Google is not blocked in Korea, it is not even a runner-up in the list of most used search engines. In Korea, the search engine industry is dominated by Naver, and in second place, Daum. Naver is the most used website in Korea, with it taking 77% of the search engine market share, and Daum accounting for about 20% market share according to data from 2015 (source). It is surprising to see that Google has less than 3% of the search engine market share in Korea. Together, with the two search engines Naver and Daum accounting for 97% of the market, it is not an exaggeration to say that Google has been completely outcompeted in Korea. 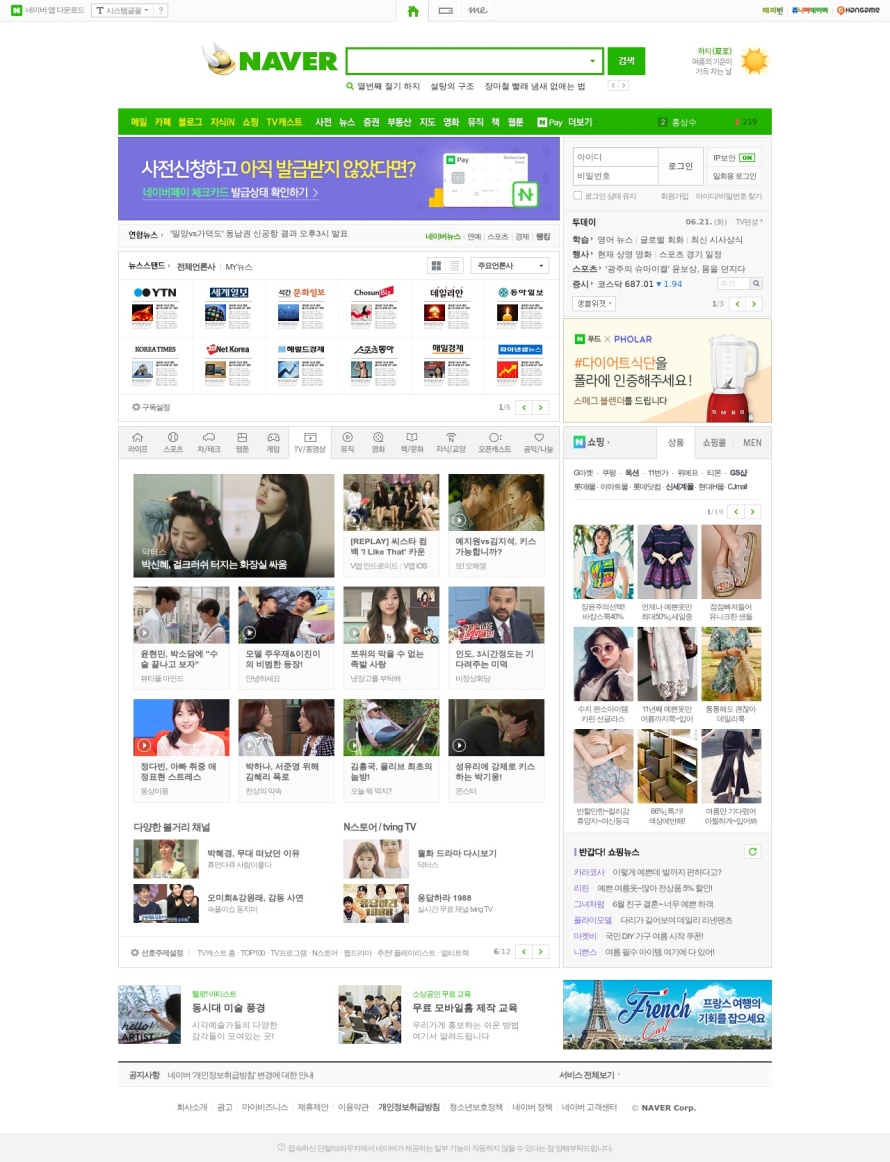 As shown in the above screen capture of Naver homepage (www.naver.com), it has much more content that Google, which only displays its logo and a search bar. Since Korea’s internet is comparatively much faster than most other countries, there is much less problems posed by taking up more bandwidth. Naver also displays trending keywords, or search words. Often times, the trending keywords can be a good indicators of what is currently trending in Korea.

So why is Naver so dominant in Korea? Perhaps, part of the reason now is because most of the people use it. It is also content rich. Naver is a source for internet news from various media and news outlets. It has a email service, which probably has the most account holders in Korea too. The company has also been quite innovative, for example, implementing cloud storage before Google did. In addition, similar to how “googling” has become a vocabulary in the Western world, the term “searching it on Naver” (네이버 검색) has become quite widely used in Korea. Also, if you’ve heard of the LINE messenger, the messenging platform’s parent company is Naver. The portal website has dominated the Korean internet industry, and have implemented many services such as Naver Pay, Naver Music, Naver Office and have offered solutions and services similar to what Google, Apple and a such companies have been offering in the Western world. The major distinction would be that Naver has successfully built these services with the domestic Korean users in mind, and this successful localization can be attributed to Naver’s domination of the Korean market. It seems that Naver has successfully established itself in the Korean market, and due to its specialized targeting of Korean internet users, have been able to outcompete foreign powerhouses such as Google. Also, Koreans are notorious for favoring domestic products, and Korean companies successfully have taken advantage of this fact.

An example of patriotic marketing, or aeguk marketing (애국 마케팅).
Translation: Do you not know the bank with 100% Korean capital?

These companies often appeal to patriotism in their marketing (Hangeul: 애국 마케팅 | Aeguk marketing). Google lacks in its specific targeting of the Korean market, which might be the extra attraction that Koreans want from these websites. Recently, Daum, the second largest internet portal in Korea, merged with Kakao to become one of the largest IT company in Korea. Daum is still far behind Naver, but perhaps with Kakao’s innovative and ambitious management, might be able to challenge the domination of Naver. Google, with its less than 5% market share, is unlikely to become a major force in Korea in the future in the search engine and portal website segment. However, with Android being the number one mobile operating system in Korea, Google undoubtedly has a large influence in Korea in this sector. It would be interesting to see how Korea’s IT market changes in the upcoming years, as more and more foreign companies realize that Korea is indeed a large and profitable market to pursue.