Events included dance workshops and performances, fashion shows, and spicy ramen-eating competitions…as well as a set of market stalls and cultural showcases at Parc Toussaint-Louverture for all to enjoy. Unfortunately I was only able to attend one day of the event, but I thought it worthwhile to share my experience and photographs, and by all means encourage anyone in Montréal next year to attend Colours of Korea 2018. 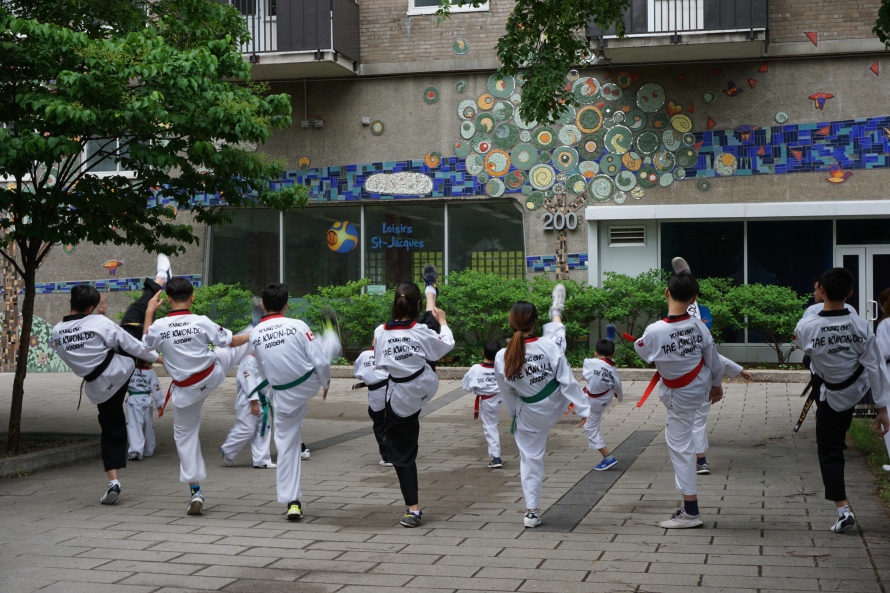 Night events included the K-Pop World Festival (June 4th), an annual event hosted by South Korea’s Ministry of Foreign Affairs and KBS (Korean Broadcasting System), the national broadcaster of South Korea. Canadian dance teams competed for a chance to participate in the finals, which are hosted in South Korea! K-Nite (June 3rd) also offered local dance groups the chance to show off their skills during a night of spectacular performances. 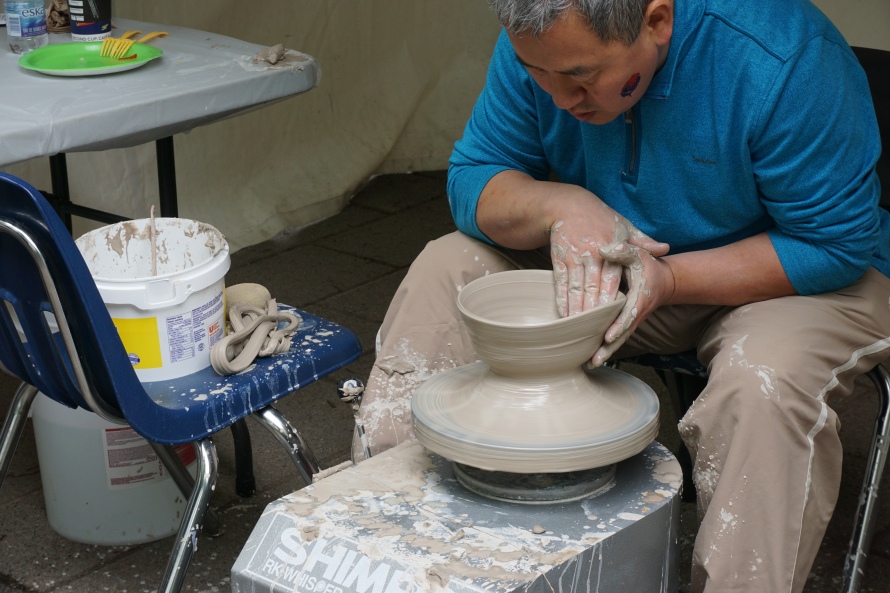 With regard to its cultural exhibitions, the festival played host to a number of different activities, including calligraphy, pottery, tae kwon-do performances, and even a traditional Korean wedding performance – hanbok and all. Food stalls also offered traditional Korean dishes – I myself ate some 잡채/japchae (Korean stir-fried glass noodles). Miscellaneous Korean merchandise was also sold, including stationery and various k-pop fan merch (i.e. BTS, of course).

The festival truly served as a way to bring together not only Koreans living in Montréal, but also those who show reverence and respect for the Korean culture, as well as k-pop fans alike. Here are a few more shots – I look forward to attending the next public event hosted by the MKLCC.