BTS: What their success means for Kpop in the West

Kpop acts becoming successful in the West isn’t a completely new phenomenon. I remember when I was younger, my mom showing me SNSD’s “The Boys” and then several years later, Psy’s “Gangnam Style” became a huge hit. Many Kpop acts, unknown to the general public, have also generated a huge foreign following in North America and the UK. The latest Korean group to be breaking boundaries in the West is BTS also known as Bangtan Boys. 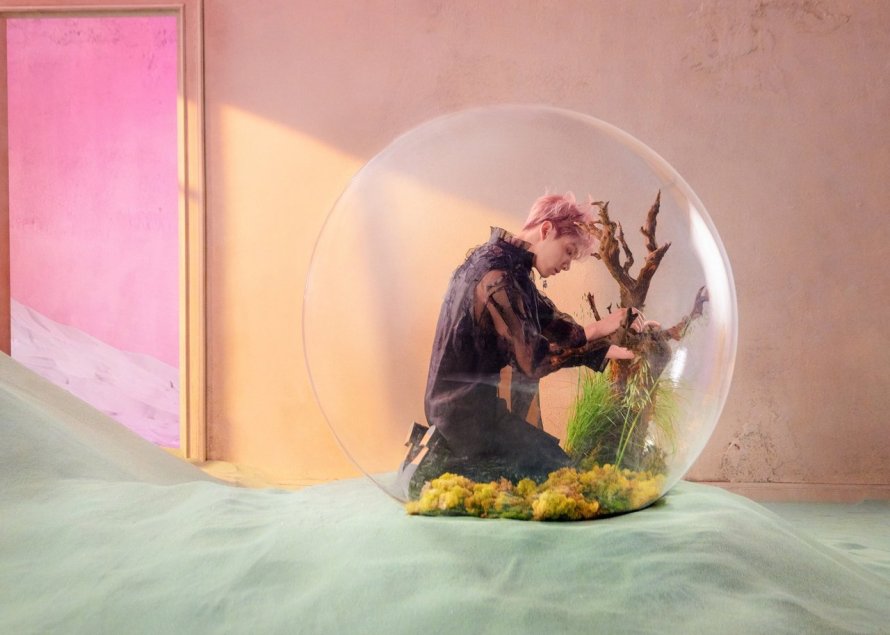 Coming from a small company, Bighit Entertainment, the boys have had a long road to the status of international fame they claim today. The seven member boy group (members Jin, Suga, RM, J-Hope, Jimin, V and Jungkook) debuted on June 12, 2013 with their song “No More Dream”. Since their debut the group of boys have racked up a long list of awards and accomplishments. Most notably a handful of Daesangs, 2 Billboard Top Social Artist awards and a slew of appearances on American talk shows such as The Ellen DeGeneres Show. 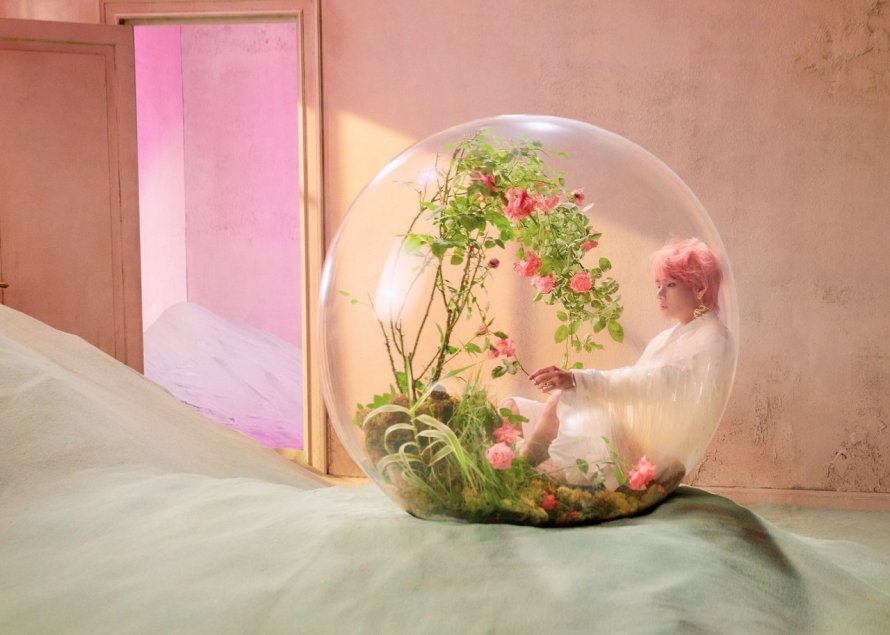 While the international success of BTS has made a positive impact for other Korean acts in the media (I’ve noticed quite the increase in foreign media interviews of other Kpop stars since BTS’ appearances in Western media) I wonder if all their accomplishments in the West will really open the doors for other Korean acts to follow?

My concerns aren’t unfounded either. It’s a psychological phenomenon, moral licensing, that worries me. Moral licencing is the belief that past good deeds can liberate individuals to participate in deeds that are immoral, unethical or otherwise problematic. A good example of this is the phenomenon is what happened with Elizabeth Thompson and her painting, Roll Call.

Elizabeth Thompson was also an “outsider to enter a closed world”.  In the late 19th century British women weren’t allowed to study fine art, making Elizabeth Thompson an unknown female painter who was successful in a all male world. In 1874, her painting Roll Call was hung as a centerpiece in The Royal Academy Art Show and was later bought by Queen Victoria. The painting remains in the Royal Collections today.

What’s important about this little piece of history is the artist. Elizabeth Thompson seemingly broke the barrier for more women to enter the British art world but that wasn’t even the case for her own work following Roll Call. The door for women entering the art world seemed to be locked tighter shut than ever before. This here, was a case of moral licencing.

While some reactions from the general public in the US and Canada makes me worry that moral licensing and prejudice may block other Korean acts from entering the main stream platform of the West, this is only one possibility. Hopefully my worries are just that and the success of BTS will only be the beginning of more Korean groups finding larger platforms in Western media.

For more information on moral licensing I highly suggest listening to the podcast Revisionist History – Season 1, Episdode 1 “The Lady Vanishes”.