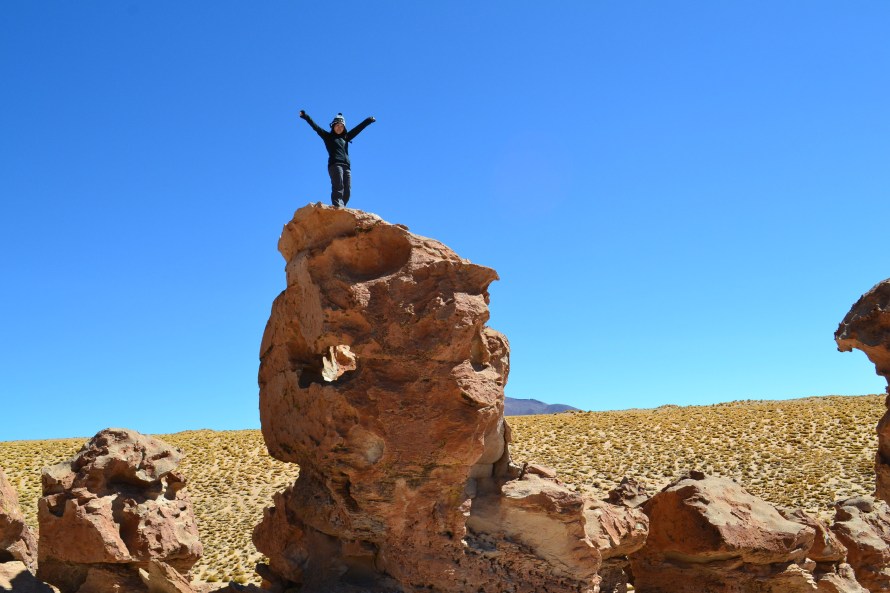 This blog features Christine Park, who is a Development Producer at a production company that produces factual, documentary, and lifestyle television. Her goal is to contribute to making media more diverse and to tell new stories to foster greater understanding and smash stereotypes.

Christine, how do you answer the question, “Where are you from?”?

I was born and raised in Canada so I can’t really say I’m from anywhere else. But this answer is sometimes received with resistance. Being of non-Caucasian heritage doesn’t make me any less Canadian than the image of what people perceive as being “Canadian” – especially since Canada is an immigrant country. But some people have a hard time accepting this. I know that people are usually asking about my ethnicity, and that’s fine – I am curious about these things too. Not every country has immigration to the level that Canada has, but being asked, “Where are you really from?” is not the same as genuine curiosity – it is a denial of my identity from someone who has no business deciding what I am or shouldn’t be. In these scenarios, things do get a bit tricky because some people just don’t accept my answer. After explaining that my family is from Korea, they seem to disregard the “Canadian” part. I have even had people say to me, “It doesn’t matter,” when I’ve said I’ve grown up in Canada. Identifying as bicultural or multicultural in mindset and lifestyle is something that many still don’t understand or accept.

Do you feel pressured to present yourself a certain way because you’re Korean?

Not so much anymore, but I did when I was younger. Growing up, I’ve definitely had times when I felt uncomfortable around other Koreans because I wasn’t sure if I was behaving the way I was supposed to. I wasn’t sure if I was saying things correctly, if I was using the proper honourifics, or if I was following cultural norms. I didn’t actually learn proper standardized Korean or have many Korean friends (Korean-Canadians and Koreans) until I was in university so before then, I always felt like I was expected to be a proper Korean but I didn’t know how. After some exploration and learning though, I realized that I could be who I was and I didn’t have to be what anyone else thought I should be. I think this is a natural part of growing up – but with another cultural layer in the mix.

You did an exchange program to Korea when you were in university. Did you go through a cultural shock in Korea?

Ironically, the only thing that shocked me was that the Korean students I met and became friends with accepted me for who I was. There was no shaming me if I didn’t know a word or if I thought of something differently. In fact, the opposite happened – they always praised my Korean and my understanding of Korea. They understood that I had grown up outside of Korea, with different influences, a different language, and a different culture. My experience was a “coming of age” benchmark in my life. Whatever identity struggles I had been experiencing just seemed to settle. I came away from it accepting who I was and being comfortable with myself, while gaining a deeper understanding of where my family came from and about Korea itself. The common conundrum that many Korean-Canadians face at one point in their lives of “I’m not Korean enough for the Korean kids and I’m not white enough for the white kids” just went away. I realized that wherever on the spectrum I fell, I was fine the way I was. And so is everyone else.

Thank you, Christine for the interview. Leave a comment about your experience being back in your country of heritage.