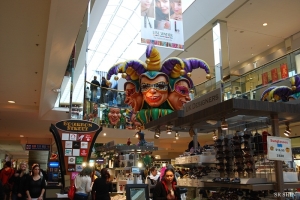 One of few tour spot in Alberta, other than mountains and snow, would be the West Edmonton Mall which is one of the largest shopping malls in North America located in Edmonton, Alberta. It’s known locally as WEM. There might be other shopping mall with ice rinks, midway […] 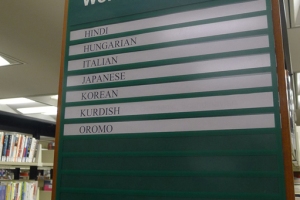 Mother Language Newly arrived foreigners rationally are subjected to primarily English speaking environment in Canada. This includes media such as “The Listener” television drama on CTV, CBC Radio One “The World at Six”, reading the Alice Munro Nobel Prize winning short stories, or even texts and emails to […]