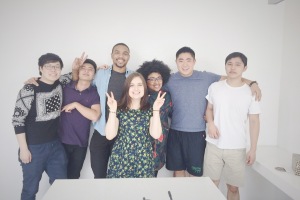 My friends and I tried WEIRD Korean foods that can be bought at any local corner store in South Korea. 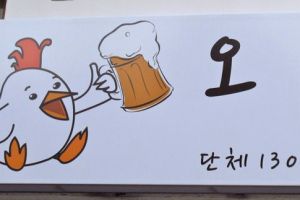 There’s something about the North American ritual of going to the movies and sharing a large tub of salty popcorns. Movies and popcorns are as familiar a combination as it gets.  In the same vein, drinking beer or soju in Korea is universally linked to eating bar snacks […] 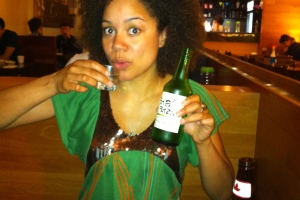 The Way to My Heart is Dak Galbi!

Walking down Bloor St West in Toronto between Christie and Bathurst stations is like walking into a Korean wonderland! Hangul on signs, the smell of kimchi and even an E-Mart lets everyone know who runs this section of Bloor! And Torontonians love their Korean food especially Korean BBQ […]

With spring around the corner, some may feel that a celebratory drink is in order, for surviving a harsh winter, for welcoming spring or both. If the French claim wine as their national alcoholic beverage and the Russians, vodka; then the soju belongs the Korean. Soju is a […]