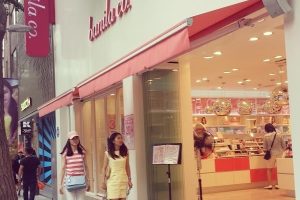 Hello! It’s Dasha here reporting to you from Seoul, South Korea ^^
This article is all about Korea’s best domestic makeup brands. Since there are quite a few popular brands here, I will publish this series in two separate articles. Here is Part 1! 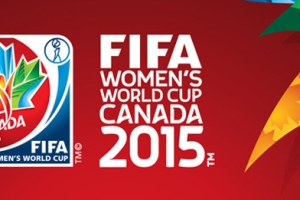 From Indie to Trending: YouTubers-turned-KPOP Stars

Ever wonder how long some of your favourite KPOP stars have been performing for? Some have devoted their whole life to performing in some manner, and some have even gained fan bases prior to their major debut. In the case of a certain few, some jump started their […]

With so many singers and groups debuting in Korea these days, it’s hard to keep track of those who have international connections and such. These days, it’s common place for groups to have an English-speaking member who either grew up or spent time abroad. There are also rookie […]

James Scarth Gale may as well be one of the first Canadians to set foot in the Land of the Morning Calm. Born in a small town of Pilkington, Ontario in 1863, Gale studied Foreign Languages in University College, University of Toronto and then Theology in Knox College […]

Relatively speaking, Korea was an unchartered, unknown land to Canadians. Of course there were stories here and there; many Dutch traders, ‘Hwa-ran’ as they were called by the Koreans, floated upwards to Korea caught up in a typhoon since the 17th century CE. Many of them settled and […] 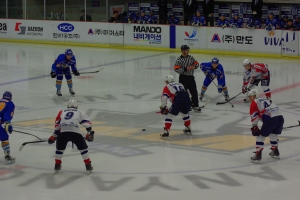 I still get the Canadian Embassy in Seoul’s e-Newsletter even though I’ve been back in Canada for four years now (wow, it’s exactly four years!), mainly to stay in touch with things happening there. One of the articles in the last issue caught my attention and led to […]

“Nothing here is for tears. Nothing to wail, or knock the breast. No weakness, no contempt, dispraise or blame. Nothing but well and fair and what may quiet us in a death so noble” -Soldier’s Tower, University of Toronto The story of Captain Roland Bacon(1904-1945) is a peculiar […]

My first introduction to Korean culture was literally when I arrived at Incheon airport (on my way to my first teaching position in Ulsan). I’m always slightly embarrassed to admit but I knew very little about Korea or Korean culture before I arrived. Thankfully, the warm and friendly […]