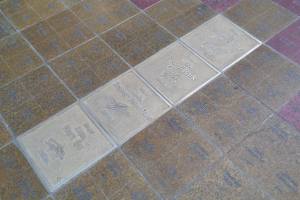 Sang Sang Gil, You Can Get Your Walk of Fame Unless You Are Celeb.

Jinju, Gyeongsangnamdo ─ “Write Your Name in Korea” is a global tourism campaign conducted by Korea Tourism Organization (KTO). Names of the first 23,000 participants are engraved on Sang Sang Gil in Changwon, located on the southern coast of Korea. Hope you imagine and explore more about Korea […] 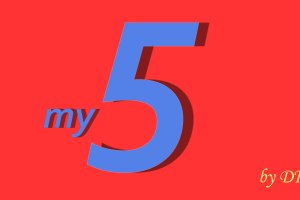 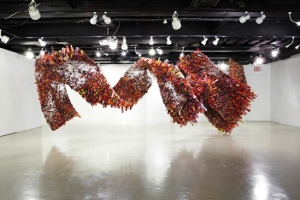 True creative genius depends on one’s ability to understand the complex potential of simple, basic things and to be able to project these complexities on scales others don’t even dare to imagine. With such abilities, it’s no wonder that Seoul educated and New York resident Yun-Woo Choi caught […] 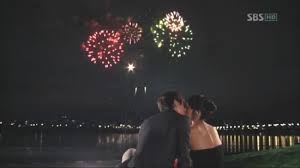 We had a party over the labour day weekend and at some point during the evening there were about 15 kids of varying ages running around in our basement. At first I tried to provide appropriate toys for all of them but quickly gave up the effort. One […]

A Story Within The Story: Told by BC

There was a vibrance in the crowd awaiting the start of the sold-out Korean performance arts event aptly named, “A Story of Friendship”. The show would deliver a spectacular and carefully choreographed showcase of Korean talent in Vancouver’s Chan Centre located at the University of British Columbia (UBC). […]

Hi folks! So today, I thought I’d start by apologizing for not posting last week…it was a really busy week for me! But that being said, let me move on and introduce a new blogging segment called “Style High”. Each Style High post will focus on a particular […]

The running joke about novels is that they sometimes get made into a movie version. This is especially true about lengthy novels (think Lord of the Rings trilogy, War and Peace, the Hobbit) or plays that are written in a form of Old English or English that is […]

The Montreal Korean Language and Culture Centre: Bringing Korean culture to the public, one person at a time.

When Shinae Yi arrived in Canada from Seoul, Korea as young adult 20 odd years ago, she probably didn’t envision becoming Montreal’s main go-to person for bringing Canadians and Koreans together through culture. Noticing that there was very little in existence that was geared towards promoting Korean culture […]

Outside of my English-speaking circle of friends, through a cluster of Indian and Pakistani merchants, over a bridge, and due north, can be found a patch of Korean shops and services known in Metro Vancouver as “Koreatown”. It stretches down both sides of North Road, hemmed in by […]