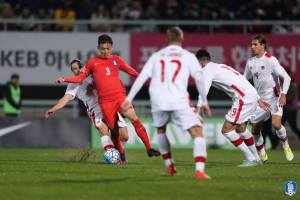 A friendly match between Korea and Canada

We have now officially entered June, where one of the largest sport competition in the world is scheduled to take place. Held every four years, this year’s  FIFA World Cup will kick off in Brazil on June 12th. The World Cup is one of the most popular events in Korea. Korea’s […]