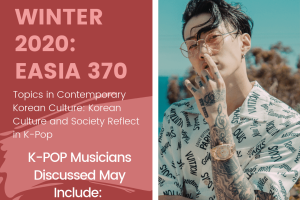 Studying Korea at the University of Alberta in Edmonton!

Are you a high school student or a first year student thinking of learning about Korea at the University level? As an alumni of the Undergraduate program within the Department of East Asian Studies and a current Master’s student in the same department, let me walk you through […] 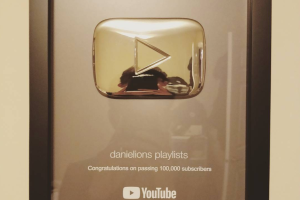 If you enjoy listening to Korean indie, r&b and hip hop — there’s a chance that you’ve heard of danielions before. During my time as a university student, I listened to a lot of his playlists while studying or during a chill night in. His playlist channel, danielions […] 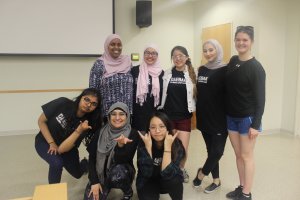 Daebak! Running Man & K-Pop Club at the University of Alberta

Meet Daebak! They’re the official K-Pop Club at the University of Alberta, and they just finished their first semester as a club. On April 28, they hosted their inaugural event — Running Man UAlberta Edition! The group organized several games inspired from the loved show including Shake Off […] 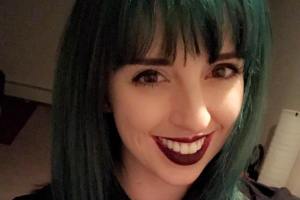 8,338 km This is the distance from Seoul to Edmonton. Believe or not, there are many students in Alberta who are tenuously learning about Korean culture. Let me tell you — they know much more than I do (I am Korean and I learn from them. tsk tsk.) […] 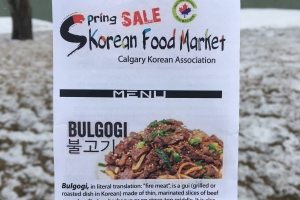 It’s Spring! A Visit to the Korean Food Market in Calgary

Despite the unseasonable weather, spring has arrived in Calgary! On the recommendation of my fellow blogger, Jennifer Ma, I dropped by the Calgary Korean Association to check out their Spring Korean Food Market.