On May 7th in Songdo International Business District, Gyeongwonjae Ambassador Incheon, a Korean-style hotel (한옥호텔), opened being the biggest ever built in South Korea.

Yoo Jung-Bok, the City of Incheon’s mayor, said in his greeting words that he is really excited to see this picturesque hotel being Incheon’s popular landmark with its beauty.

Gyeongwonjae Ambassador Incheon is owned by the Incheon Free Economic Zone and is operated and managed by the Ambassador Hotel Group. It has 30 rooms, a banquet hall, Korean restaurants and many more subsidiary facilities. 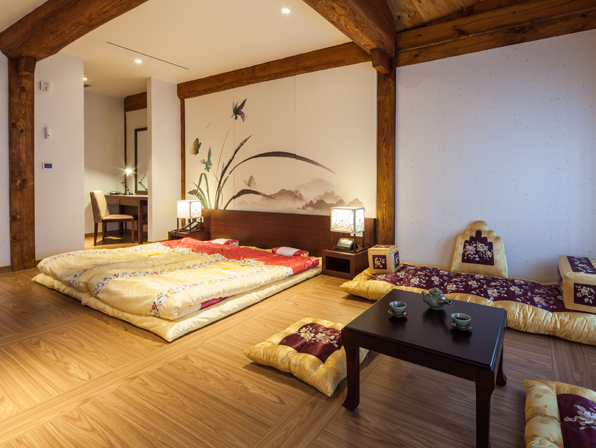 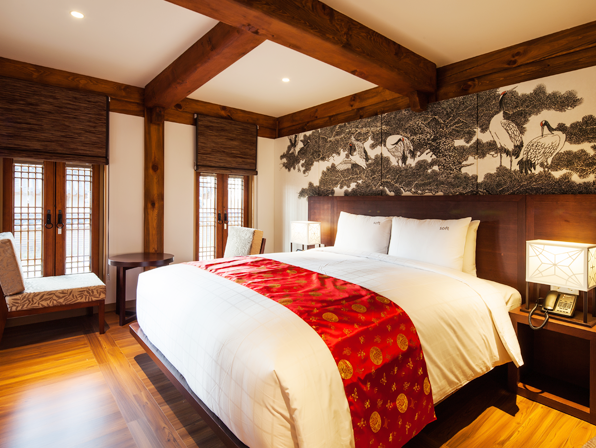 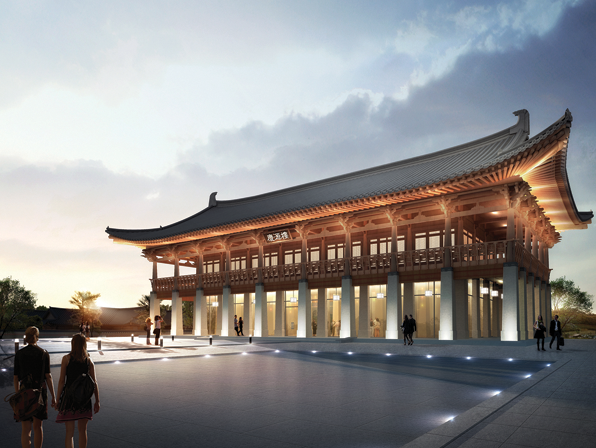 The word Gyeongwonjae (경원재) was used to call Incheon back in the Koryeo Dynasty, meaning a village filled with happiness and joy. However, the design of the building itself followed the traditional style of Joseon Dynasty’s architecture with simpleness as it boasts a graceful and beautiful figure.

Video explaining in details what living in Hanok builidngs are like:

This new flawless Korean-style hotel can be listed on your Korean travel bucket list, as this highly distinctive place is an absolute joy to dive into for the visitors.

* The official website of Gyeongwonjae Ambassador Incheon (http://www.gyeongwonjae.com/) was referenced for pictures and informations! :) *