Don’t Forget to Catch “Chuseok Specials” During the Long Weekend!

Chuseok, also known as the Korean Thanksgiving Day, is one of the most important holidays of the year! Chuseok is a traditional festive holiday to celebrate the good harvest, which is also called Hangawi (한가위). On this traditional day, Koreans visit their hometowns to celebrate with their families and perform Charye (차례) and Seongmyo (성묘). Koreans also play traditional games like Yutnori (윷놀이), gongginori (공기) and they fly kites as well! This year, Chuseok falls on Sunday, September 27th with three extra days off, and one thing you should never do during the long weekend is missing Chuseok Special TV programs! No different from last year, there is an extraordinary lineup of Chuseok Specials, so let’s check that out! 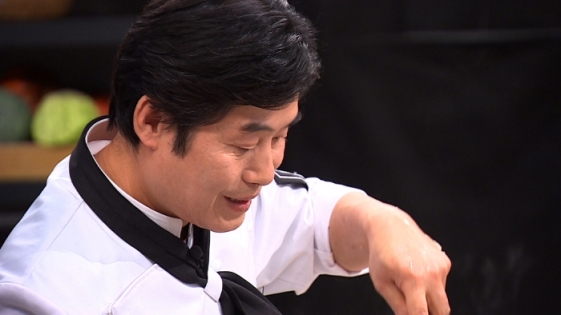 When you ask Koreans to name one chef, you will always hear this name: Lee Yeon-Bok. He is a star chef who gained his immense popularity on “Please Take Care of my Refrigerator” as the great master of Chinese food. And during the long weekend, he will travel every inch of Korea to look for some delicious feasts!

The world of legendary singers! The greatest vocalists reinterpretate the immortal songs in their own feelings and emotion, starting a beautiful and moving competition beyond time and space! For this Chuseok, KBS announcers and all-time great vocalists will perform superb collaboration performances, so don’t forget to tune in! 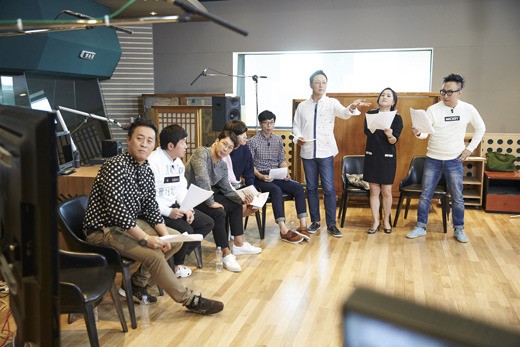 The six members of Infinity Challenge dubbed “Begin Again” for the Korean Thanksgiving Day. Begin Again is a movie from 2014 directed by John Carney starring Keira Knightley, Mark Ruffalo, and Adam Levine. The six members were trained by the professional voice actors to learn the basics, know-hows and the essential techniques; the members will compete against each other to get a role as well. While great expectations are being made, the members will face the challenge of dubbing a foreign language film. 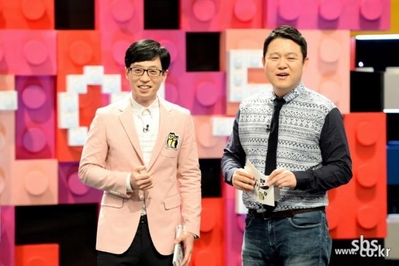 All the cast who were in all the previous episodes will return for this upcoming Chuseok special. They’re invited back in the studio to check upon how they have been doing after their appearance. They will be having special time talking with the hosts and the other casts to see if their problem has been resolved or if there is any new problem that have occurred. 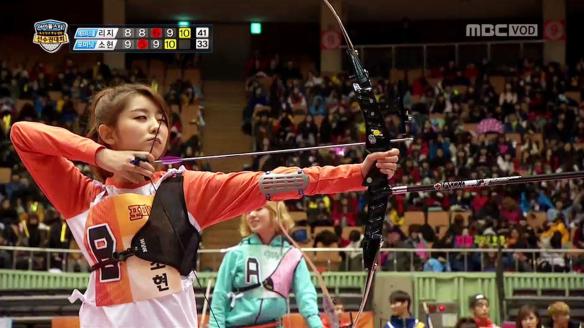 Idol stars will be taking part in a variety of sports categories, such as futsal, track and field, and even archery to contend for victory! The athlete lineup for this year’s Chuseok special have been confirmed as EXO, Miss A, 2PM, Beast, Bangtan Boys, SHINee, Infinite, Sistar, Apink, Kara, Girls’ Day, 4Minute, Red Velvet, TeenTop, B1A4, Secret, CNBLUE, AOA, VIXX.

Quiz on Korea is a global event which is co-hosted by KBS and the Ministry of Foreign Affairs annually since 2012. Preliminary rounds are held in different countries, and winners from each country are invited to attend the final in Seoul, where the overall winner will receive a special grand prize. Quiz on Korea is open to all non-Koreans and people who have no connections with immediate Korean family members. This would be a great way to learn about Korean culture but also win an unreal travel experience to Korea!