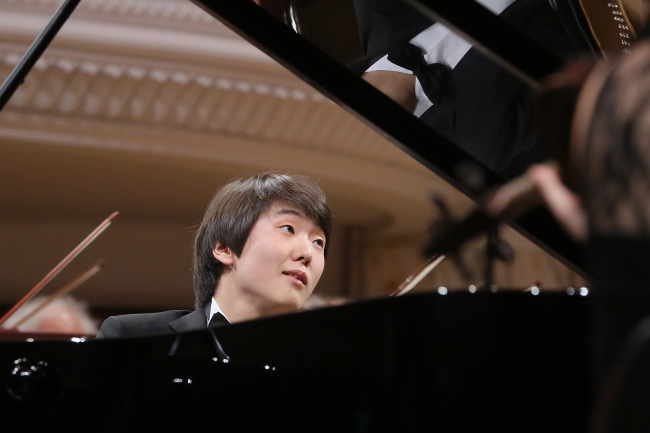 A young pianist from South Korea won the 17th International Chopin Piano Competition in Warsaw, which made history as he became the first Korean to ever win the competition. He is also the third pianist representing an Asian country to ever win a gold medal in the competition’s history. Addition to winning the gold prize, he was also awarded the Fryderyk Chopin Society Prize for the best performance of a polonaise. He received a cash prize of £30,000, and also won another €3,000 for the best performance of a polonaise. 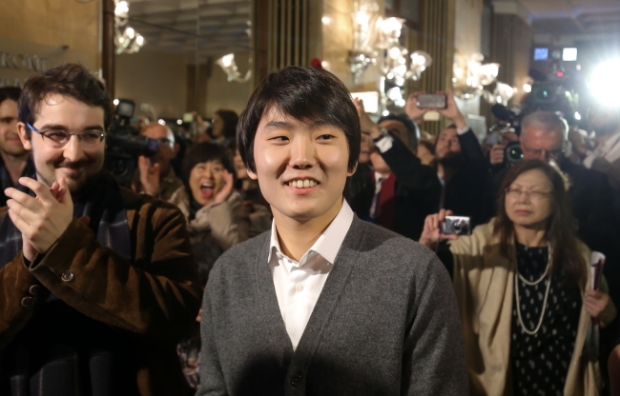 After the results were announced, he told journalists that he had wanted to take part in the competition since the age of 11. He said, ‘It became my dream to participate in the competition and I cannot believe this moment.” He also said that he was out of control in the first round and that he couldn’t remember how he played so he checked on YouTube. However, he said that he was not nervous at all by his final performance of Chopin’s Piano Concerto in E minor, Opus 11, even though the competition was really tough. He added, “Now I feel a little worried about future concerts. Of course, being famous is also good, but I just want to make good music.”