BTS Touch Down in Hamilton This September 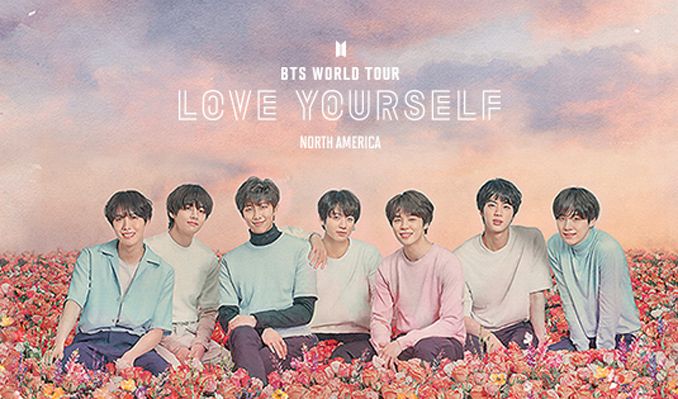 Since debuting under BigHit Entertainment in 2013 as “Bangtan Boys”, the singers have gained a loyal following with original, well-produced singles that bucked the sonic trends of the time. Internationally, they became a household name in 2017 when their album “Love Yourself: Her” dropped, and the boys performed at the American Music Awards. The members are as follows: Suga (Min Yoon-gi), J-Hope (Jung Ho-Seok), Jin (Kim Seok-jin), RM (Kim Nam-joon), Jimin (Park Ji-min), V (Kim Tae-hyung) and Junkook (Jeon Jung-kook). Fame, memes, much-lauded remixes and guest features have followed (from Steve Aoki to Nicki Minaj). Their 33-stop tour through Asia, North America Europe is a natural continuation of their upward trajectory.

If you haven’t yet acquainted yourself with BTS, now is the time to start. The seven-strong group of underdogs have paved the way for South Korean groups to come… and they’re not going anywhere. Tickets for the shows are on sale at Ticketmaster.