I got my first flip phone when I was in grade 10. I was pretty cool for having a wireless device with me all the time. Just yesterday, I asked my grade 6 Sunday School students when they got their first phones and their answers ranged from grades 3-5.

“Oh my goodness,” I thought. I’m pretty sure I was still playing with dolls when I was that age. Technology has become such a big aspect of our lives. It’s pretty difficult to imagine what our life would be like without our vast social networking sites or ability to manufacture goods at incredible speeds. It got me thinking about how South Korea is ranked as one of the leading countries in technology. The country made some impressive progress in quality of research since its beginnings as a poor nation in the 1960s.

There are a variety of things that Korea is intensive on in the technology spectrum but a couple of things that I found very interesting are: the wireless culture, credit card use, smartphone use, and pro-gaming culture. 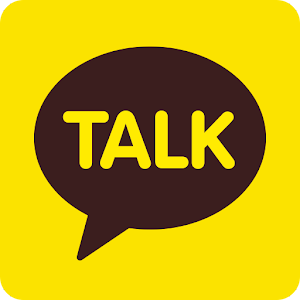 Technology advancement in Korea has always been super interesting to read about for me. Are there any specific topics/issues that you’ve learned about recently related to Korean technology?