You, Me and South Korea

Has winter been treating you well? Soon it will start to warm up and we can enjoy better temperatures and have fun in the spring. This winter was good to me, though, because I found out that I’ll be on the team this year for the Korea-Canada Blog! How exciting. 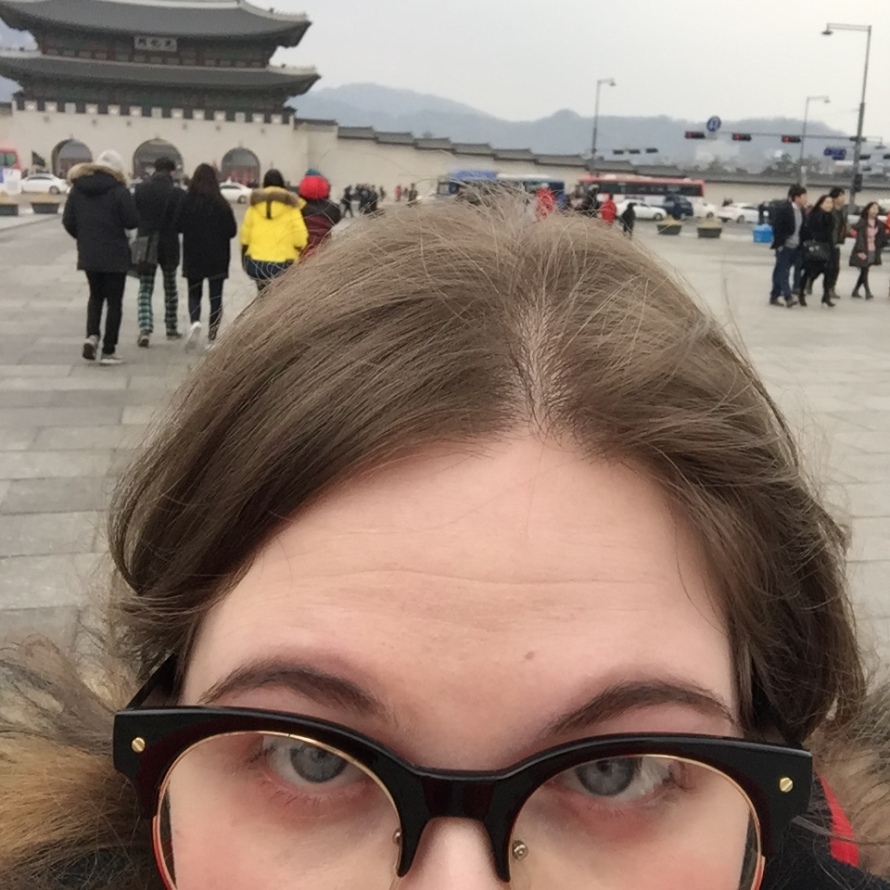 Before I get started blogging here, I’d like to introduce myself to you. My name is Lothian and I’m a ’91 liner. I was born in St. John’s, Newfoundland, but right now I live in Halifax, Nova Scotia, where I am pursuing a journalism degree.

Like many others, my gateway to Korea was through k-pop. My first taste of the genre was in 2009, when BIG BANG and 2NE1 released their song Lollipop. I was instantly hooked to the electronic beats and the bright, colourful fashion was right up my alley.

While that song will always have my heart, I expanded my knowledge in k-pop. I grew to love two k-pop groups in particular – B1A4 and SHINee.

Chillin’ at the practice room at SMTOWN Coex Artium. Many SM artists like NCT, SHINee and Red Velvet have been here.

I continued to get interested in the whole culture by following Korean vloggers and bloggers like Abi Abroad, Eat Your Kimchi and Talktomeinkorean. While Newfoundland didn’t have very many opportunities to participate in Korean culture exchange, it became a daily part of my life by interacting with fans online and practicing the language. In 2014, I participated in my first k-pop concert, when I went to see B1A4 in New York City! It wasn’t the last time I saw them, either…

2015 was a special year for me. On New Year’s Day, I left Canada to make the long journey to Seoul. I spent a little over two years in Korea, teaching English at private schools in both Gyeonggi-do and Seoul. Teaching in Korea gave me the platform to immerse myself in the culture. I experienced so many things like travelling to Busan, Gwangju and Daejeon, taking Korean language lessons, trying many unique Korean dishes like sannakji and beondegi (not my faves for sure – that’s dakgalbi, FYI), and I got to see over 50 Korean artists in concert!

Seeing Jonghyun live in Seoul was such a special moment for me. It’s even more so now since his tragic, untimely passing. I’ve always admired his work.

Now that I’m back in Canada, I still think of my life in Seoul on the daily. I keep up with my language study by participating in language exchange online. I love to discuss all things Korea, whether it be beauty, culture, music or history. I also love to share my experiences from living in such a beautiful country. 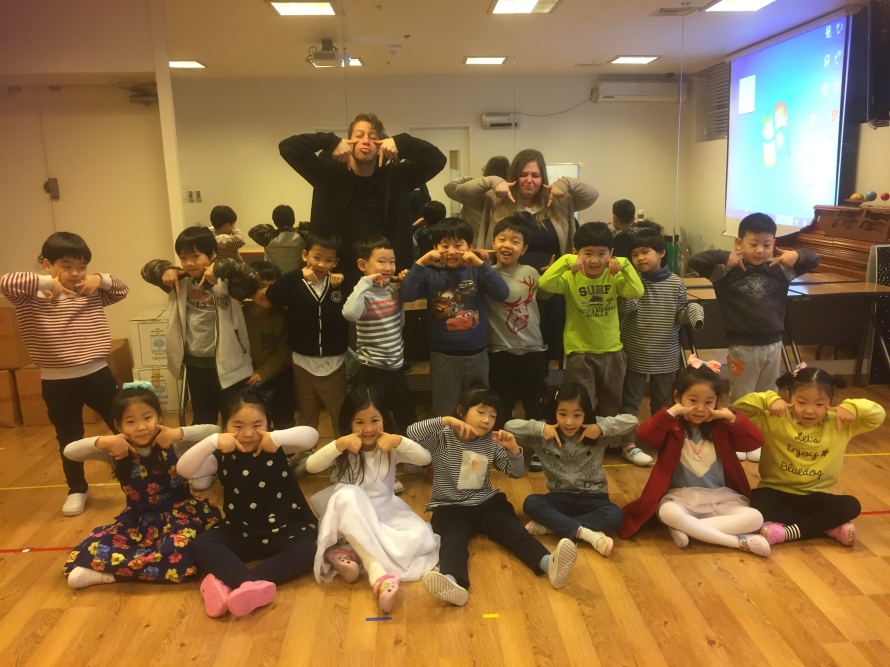 My last day with my kindergarten class in Seoul. I was “like TT” to be leaving them!

I’m so excited to have a space to share all things Hallyu and Korean culture with you all. I hope to explore some niche parts of Korean pop culture as well as give you tips to live your best life in Korea. By sharing my experiences, I hope to strengthen the ties between Korea and Canada as well as open curious minds and eyes to the lifestyle, both here and overseas!

All the best,
Lothian