How Kpop started and became a trend?

Kpop is a trend, and that is a fact, but do you know how it started? No? Then come and find out.

It has been a long time since the term Kpop has been used, bands of Korean origin are increasingly popular.

Kpop (kayo in Korean) is the acronym in English for the songs that come from South Korea. It began in the 60’s but it was from the 90’s that became more popular, mainly with the beginning of the popularization of Rap in the country.

Kpop has a mix of various rhythms like R & B, Rock and Pop Bubblegum (which is a mix of pop and soul). What most attracts people to this musical genre are the rhythm of the songs, the video clips with impressive choreography, touching lyrics and artists with super-produced visuals. Some Kpop Idols have different looks with different colors of hair, perfect skin, different clothes, contact lenses and so on. 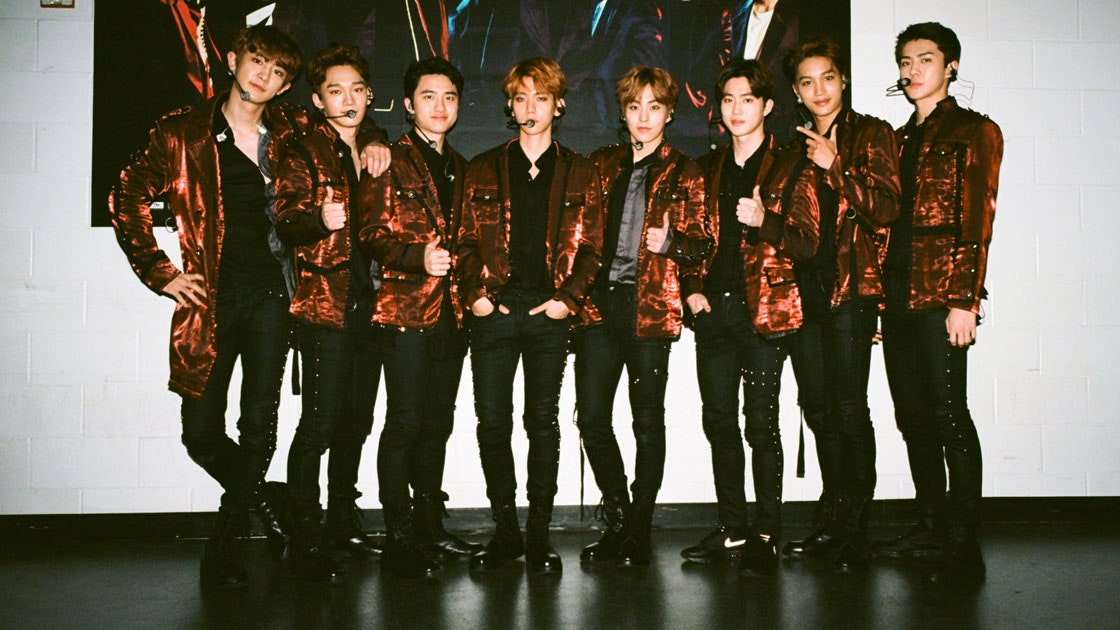