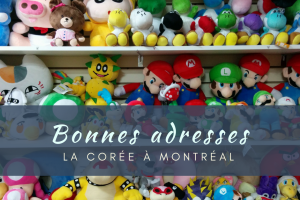 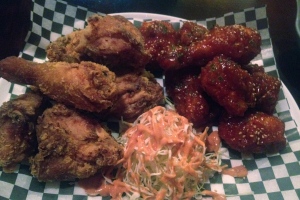 What’s better than fried chicken? Korean Fried Chicken! If you ever had fried chicken in Korea, you know it tastes nothing like KFC or any other fast-food chains that offer it, here in Canada. There are Korean pubs or restaurants that offer Korean-style chicken, but many times it can […]

Type: Korean(-Chinese) Location: West End – 1638 Robson St, Vancouver, BC Pricing: $$ I’m fonder of this place than warranted. While thinking of an article idea, this little place popped into my head. “EXCUSE FOUND TO GO TO BOOK KYUNG!” ^ a ^ On a Friday night, I […]

For anyone who lives in the Ottawa area, you’ll know that there is a lack of Korean food in the city. One place that does an excellent job of capturing the authenticity of Korean food is a restaurant called, “Miga.” It’s located at 399 Bank Street, across from the […]