Hello readers! Welcome to another concert feature for the blog. This time around, it’s an extra special edition, as the City of Toronto welcomes back for the 2nd time – the members of K-pop boy band TEEN TOP. On the last stop of their North American tour “HIGH KICK”, Teen Top performed to a large and loud crowd at Guvernment in downtown Toronto. For your enjoyment, here is a recap of the pre-concert press conference and the concert itself.

NOTE: As I was there as press, press was only allowed to take video and photos for the first three songs of their concert. 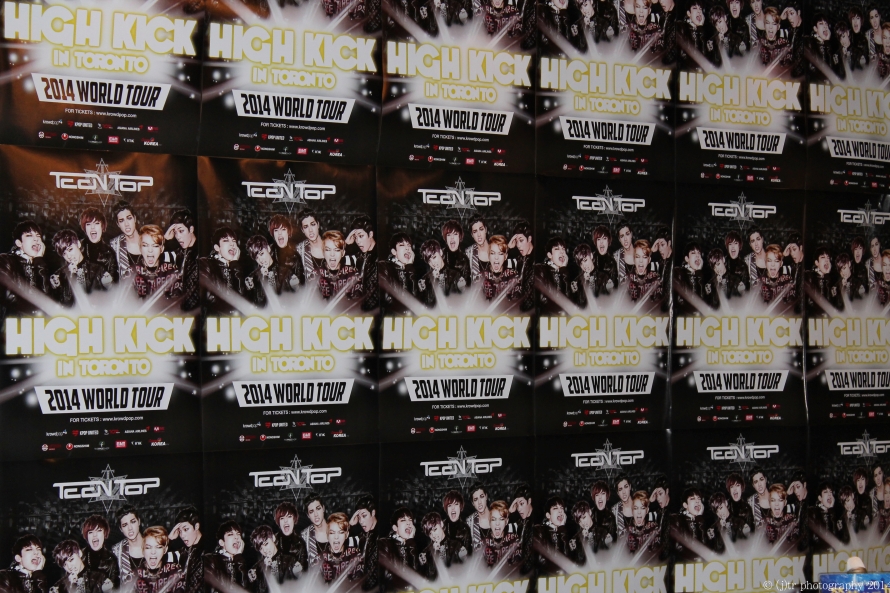 Before the actual concert could begin, the press conference and fan-signing were both held prior to the concert. While there was a slight delay in keeping to the original schedule, the fan-signing began at 4, followed by the press conference at 5:30. Reporters and representatives from various outlets and publications were present at this conference, asking questions to both Teen Top and KPOP UNITED/Krowdpop CEO Richard Choo. Mr. Choo announced that more concerts were in the works to be crowd-funded through Krowdpop and that he was extremely happy with the response to this idea of crowd-funding KPOP concert tours. Teen Top shared their favourite foods while being on tour in North America, their love for their foreign fans, and the fact that they were happy to be back in Toronto for the 2nd time – a feat which no other KPOP artist has accomplished so far. 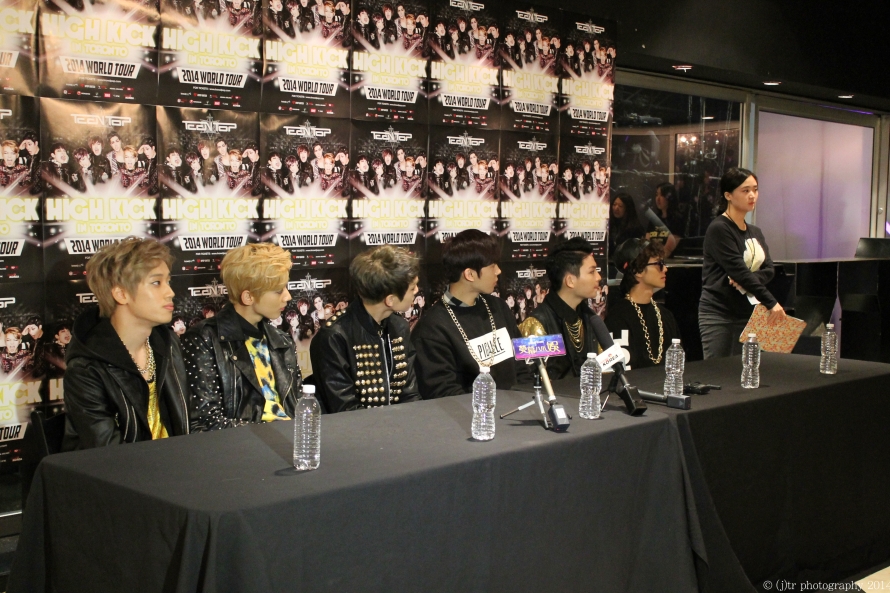 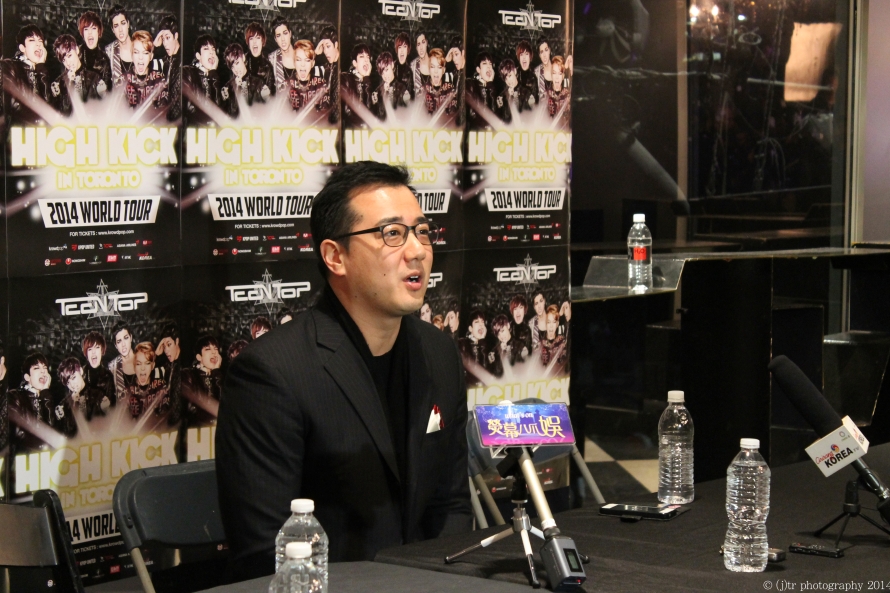 Following the end of the conference, at around 7:15, the boys took to the stage and opened with their hit single “Rocking”, following that up with “길을 걷다가 (Walk by…)” and “나랑 사귈래 (Be Ma Girl)”. With a combination of snazzy outfits, a great lighting set-up and a roaring crowd, Teen Top cemented Toronto’s place as another potential home for future KPOP concert tours. 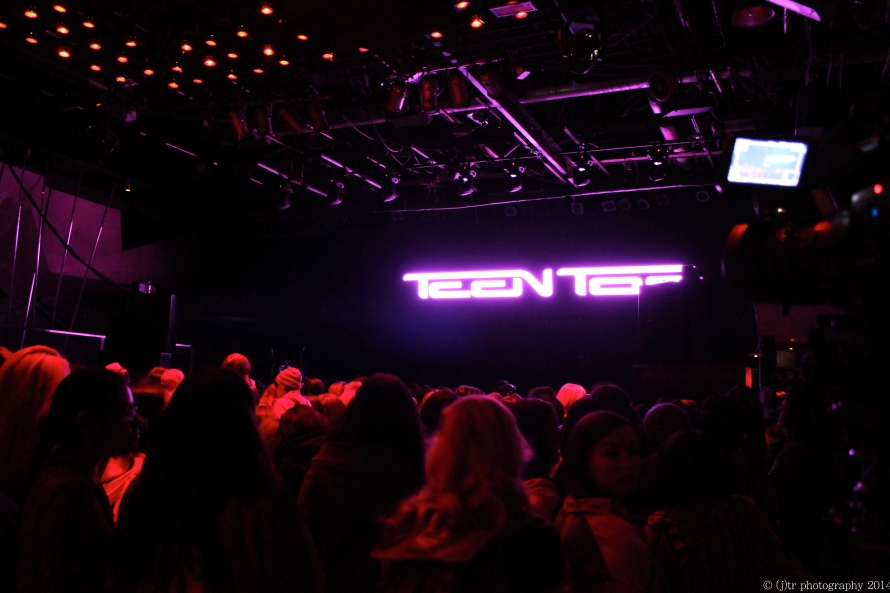 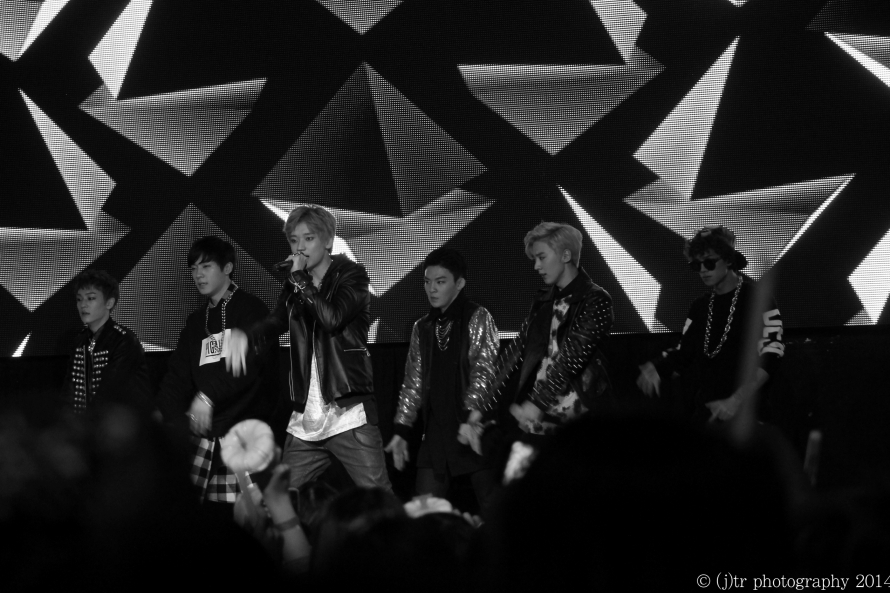 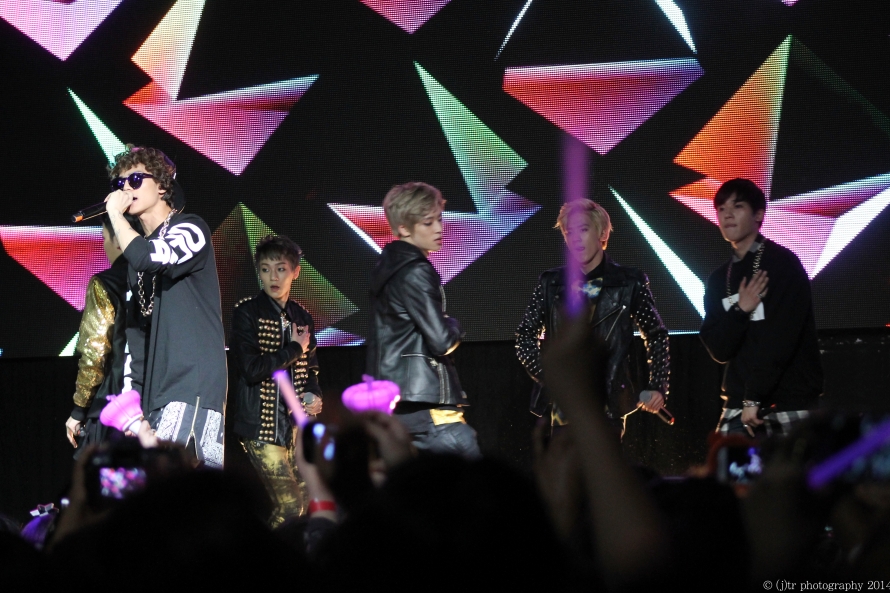 Special thanks to TOP Media, KPOP UNITED, Krowdpop, Asiana Airlines, Nongshim, Mnet America, E&M Production, INK Entertainment, Uptown Media, The Face Shop and Arirang Korea TV for making this concert happen, and especially to all the Toronto fans who rallied around the opportunity presented by Krowdpop. Thank you for bringing KPOP to Toronto, hopefully this won’t be the last time. Until next time, thanks for reading!