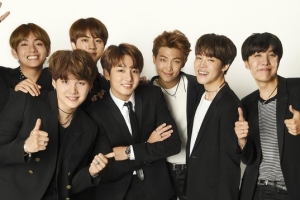 Why don’t you hear Kpop on the radio in Canada?

With the strong fan bases and dedicated following Kpop artists receive from fans all over the world, some Canadian Kpop fans may wonder why they don’t hear more of their favourite Korean artists played on Canadian radio. After some research and asking around, here are some of the […] 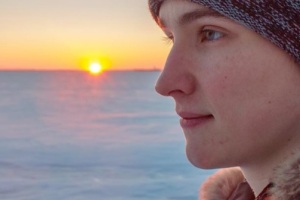 A 23 year old Montreal Canadian producer named Evan Berard has defied the odds by being virtually unknown to producing  EXO’s ‘Electric Kiss’ which now has over 15.4 million views.

While shopping with my friend at a local Korean grocer, we came across a fridge full of soft drinks that suddenly reminded him of his childhood. In the midst of his nostalgia I asked him to pick out five of the most common drinks he had as a […]

A friendly match between Korea and Canada

Korean-Canadian fusion food! How, you wonder?

By combining delicious Korean bulgogi and beloved Canadian poutine together, that’s how!

President Park talks with PM Trudeau in Manila on Nov. 18, 2015. ⓒ AP Burnaby, B.C. — Once upon a time in Korea, there was a blonde. She majored in economics. One day, she decided to visit Canada. It was her first time going abroad, and she had already […] 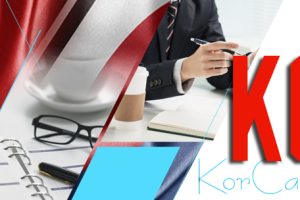 Hallyu, K-pop and cosmetics. All you can possibly imagine MAYBE available at Kmall24. An online marketplace, dealing with high-quality Korean products and services. Savior of small business, could be? Vancouver, B.C. — For decades, international trade was a notable indicator for checking functions of the economy worked as […]

This is part 2 of a two-part article, the first of which I wrote some months ago, so I shall provide a link to the first part here. I meant to complete this a lot earlier but all sorts of things happened and it just didn’t get done. […]

My husband has been hounding me for years to go camping. I am so not a camping person, so I’ve been resisting… I mean, I just could not see myself in a tent, freezing all night, cleaning dishes in cold water, not having a shower. Exactly my opposite […] 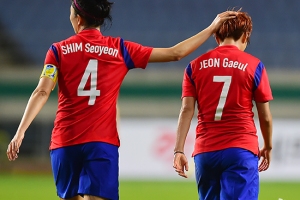 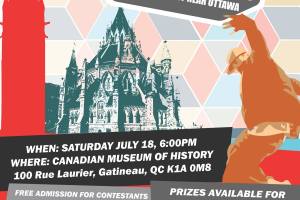 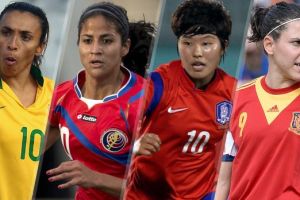 2nd game for the Taeguk Ladies! D-day series is back with South Korea vs Costa Rica! 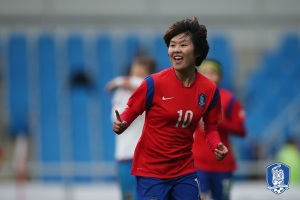 I’ve been watching variety programs for as long as I can remember. I’ve spent countless hours watching celebrities showing a different side of themselves just to be on air for even a brief moment. Now that I think about it, I probably should have spent those hours doing […]

So who here is excited about the 2015 Women’s World Cup in Canada? I know I am. I already got my ticket for the game and it is going to be one of the highlights of 2015. Hopefully we get to see all of you lovely fans supporting […]

Epik High, a prolific – and I do mean prolific – South Korean hip hop group, is doing a North American tour. They’re doing their first show in Toronto this summer on June 14 at the Danforth Music Hall, and the tickets went on sale just this morning. […]