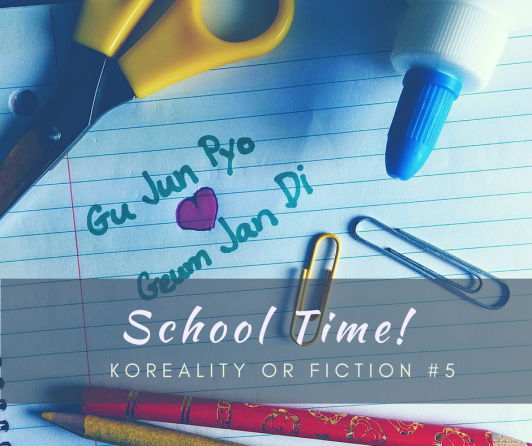 Welcome to this series in which fact and fiction collide! Each month, a cultural aspect of Korea will be covered through dramas and you’ll be asked to tell truth from fantasy. Are you up to the challenge?

Yep. Midterms already. Stress, sleepless nights and packed libraries. Don’t you think studying would be more enjoyable if you’d be attending one of those K-drama colleges, surrounded by your favourite characters? While some of these Korean colleges are invented, others are very real. Could you guess which ones?

Princess Hours (Goong) is a modern-day princess story about a normal girl named Chae-kyeong. She sees her life change when she is forced to marry Crown Prince Lee Shin after she was betrothed to him by her late grandfather. Unfortunately, her Cinderella story is far from being perfect. Chae-kyeong has to live away from her family, obey to court manners, learn the royal history, deal with her husband’s snobbish first love and pursue her studies. Her prince, his cute cousin and her rival all attend the same art school, leading to love intrigues, new friendships and confrontations. Whether you are a ballerina, a drawing artist or a musician, this school might be perfect for you … if it exists, that is. 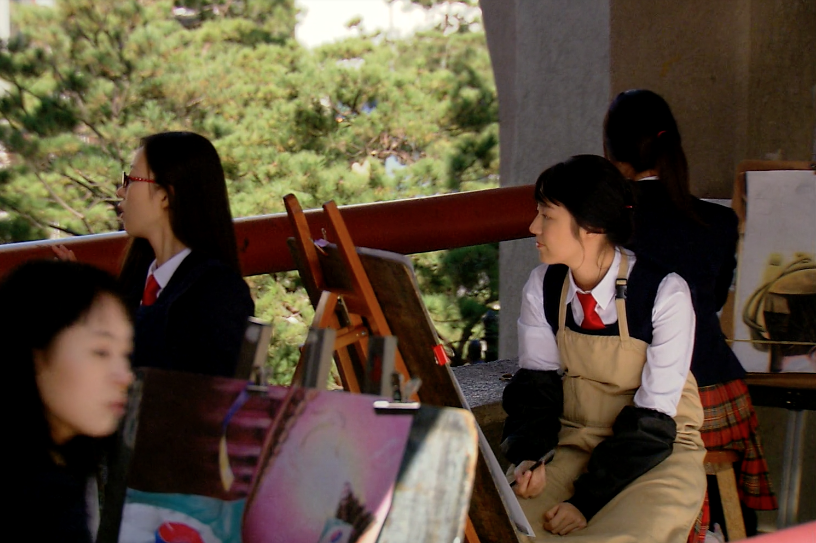 It does! Kaywon is a well-known arts high school like the one depicted in the drama. It has a beautiful campus designed with modern architecture. You might want to join one of its four departments (fine arts, drama, music, and dance), but keep in mind the enrolment is extremely competitive.

If you are the son or the daughter of a cheabol preparing to take over the family’s business, there is only one school to attend: Jeguk High School. This elite high school might give you the best education, but with privileges also come big responsibilities. In this micro society where money rules and hypocrisy is the norm, Cha Eun-sang is a bit of an outsider. Daughter of a mute mother who works as a housemaid, she finds herself studying among the wealthiest students of Korea after she obtains a scholarship. Luckily, she has Kim Tan, the future heir of the Jeguk Empire, which she met in America, to help her out.

Believe it or not, this high school does exist! However, Dongtan Global High School (the school’s real name) has very little to do with the elitist institution depicted in the SBS drama, except for its beautiful and high-tech campus.

If you love sports, Haneol Sport would probably be your dream university. Swimming or weightlifting team members, gymnasts and other athletes have access to the best sports facilities and coaches to help them achieve their Olympic dream. Of course, training comes with many sacrifices. Luckily, there is always Kim Bok Joo’s father’s famous fried chicken to lift these young athletes’ spirits up. Do you think you have what it takes to attend this university?

Unfortunately, Haneol Sport is fabricated. The university you see in the K-Drama is actually a combination of different institutions. Some scenes were filmed at Yongin University while other scenes were shot at Seoul National University of Science and Technology, Inha University, Korea National Sport University and Sahmyook University.

Probably the most famous K-drama school of them all. Pictured in the popular series Boys Over Flowers, Shinhwa Highschool welcomes the wealthiest students of Korea, from kindergarten to high school. Geum Jan Di, the daughter of a dry cleaner, managed to get a scholarship to study in this exclusive and prestigious school, but the clash with the rest of the students is still visible. Her situation goes from bad to worse when the leader of the notorious F4, a group of handsome and rich boys who rule the school, takes her as a target after she defended her bullied friend. With its beautiful campus, its gardens and swimming pool, who wouldn’t want to enrol?

You guessed it. Shinhwa does not really exist. The beautiful high school you see in the K-drama is in fact Keimyung University, a private establishment located in Daegu. It enrols hundreds of international students every year, if you are still interested!

So, what is your K-drama dream school? 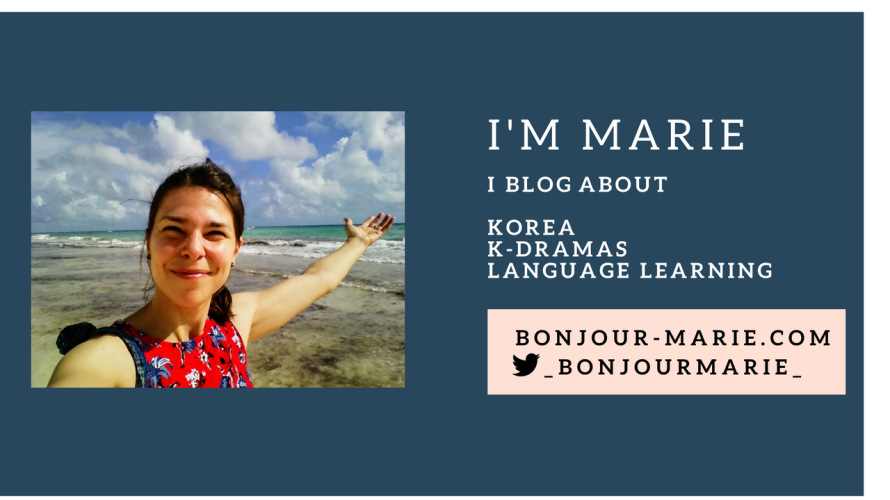