Hello all, it’s a pleasure to be making your acquaintance! My name is Abigail, a born and bred Canadian from the East Coast.  (I’m the girl in the middle of the cover photo~). I’m the eldest of three siblings, the only daughter, and the offspring of a Canadian father and American mother. We also have a dog, named Tiffany, she’s so cute. Here, see for yourself! 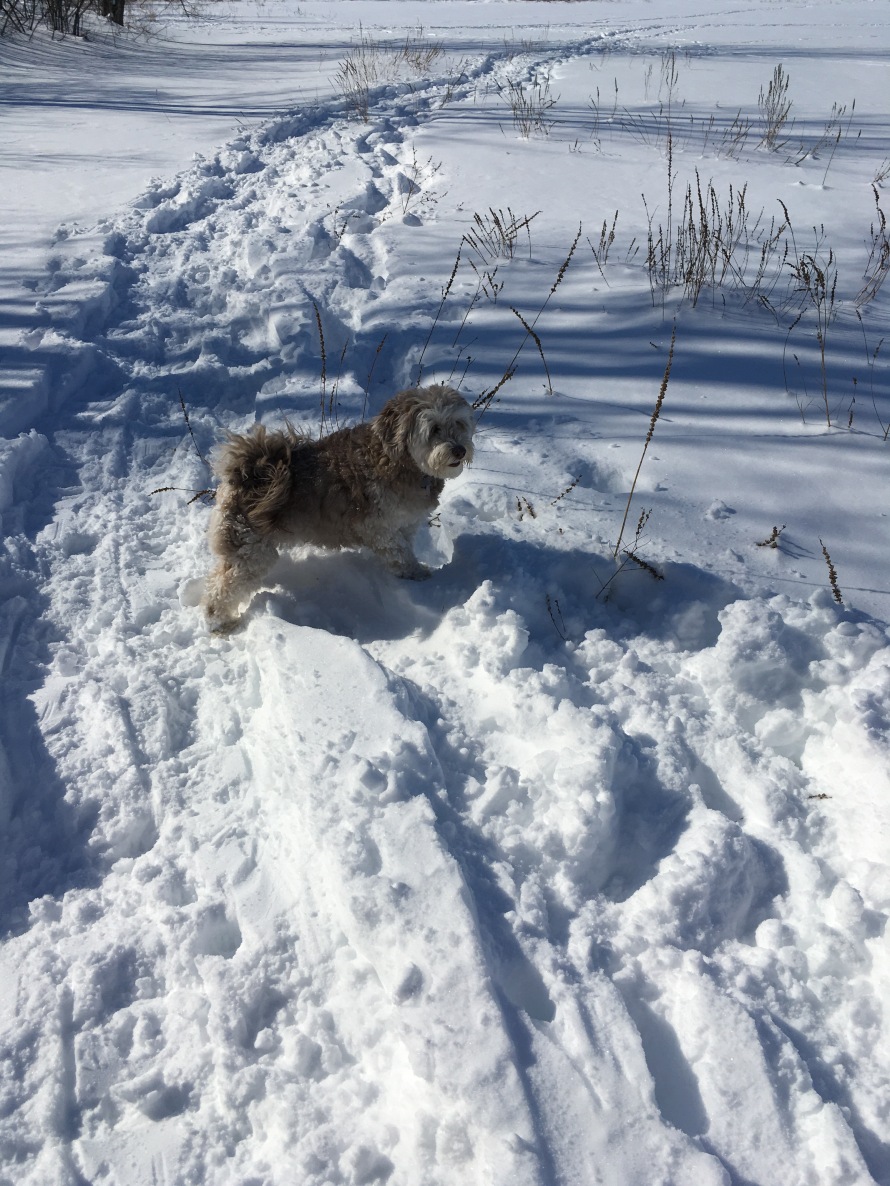 I’m a student in Ottawa just finishing my senior year in high school, I hope to go to university in the fall in either Toronto or at home in Ottawa with a focus in either Linguistics or World Cultures. The world fascinates me, the fact that there are people across the globe who are like me yet live a life that might be vastly different. It’s so cool! The way in which languages develop, how cultures form, how vast the world is, it all captivates me.

I developed a connection to South Korea back in 2007 when I was in the fourth grade. One of my closest and kindest friends was Korean, the first time I had heard about Korea. That positive experience left me open to the charms of the Korean Wave when it entered my life in 2014. I became interested in K-pop, then Korean tv, then their food. Yet it was when I began to delve into the social customs and beliefs of the nation, particularly the Korean language, that I fell in love with Korea. To this day if you mention KBS show “Return of Superman”, K-pop group Super Junior, or that you tried Kimbap for the first time just recently, you’re likely to get an enthusiastic response from me.

My hope and plan for this year are to share about Korea and its influences in both my life and my city. Already I have tried new foods, heard new music and learned about Korea history; things that I think have enriched my life. I’m looking forward to this opportunity to learn and share my experiences with Korean culture in my community!