My first introduction to Korean culture was literally when I arrived at Incheon airport (on my way to my first teaching position in Ulsan). I’m always slightly embarrassed to admit but I knew very little about Korea or Korean culture before I arrived. Thankfully, the warm and friendly […] 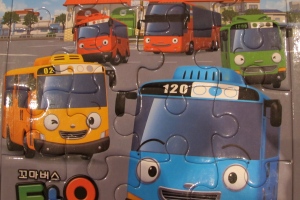 Riding in talking cars with boys

A few years ago when one could not possibly enter a theatre without seeing Will Smith’s name plastered everywhere, he was asked what the “magic formula” was to his successful career in film. Creatures and special effects, he answered rather frankly. Ask me what the magic formula is […]

Dog stew anyone?: On eating dogs in Korea

On Dog Eating The weather turned brutally chilly all of a sudden today in Toronto, which makes me yearn for the hot summer days. This happens every year: I wish it was summer during the icy winter season and then I wish it was winter during the sweaty […] 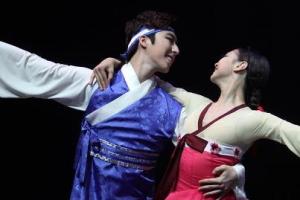 In anticipation of the 50th Anniversary of Diplomatic Relations between Korea and Canada, the Embassy of the Republic of Korea to Canada invited teams from the Seoul International Dance Festival (SIDance) led by Director Jong Ho Lee for the “Korea Focus” Ottawa Dance performance on November 19th, 2012, […]

My Korean husband recently celebrated his 31st birthday, so I woke up early and happily made him a pancake breakfast. I knew it was wrong but I did it anyway.  Being a Canadian married to a Korean for the past four years, I’ve learned lots of important traditions, […] 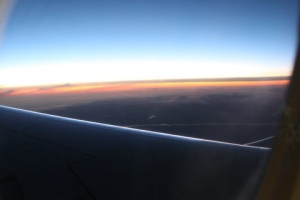 25th June 1950, the Republic of Korea was in a time of devastating war, prompting the United Nations Security Council to pass  Resolution 82. This led to the first recorded United Nations armed intervention supported by sixteen countries. As a member country, 26 971 Canadians joined the mission […]

The Embassy of the Republic of Korea to Canada hosted the Korean National Day reception at the National Art Gallery of Canada on Wednesday, October 3, 2012. The reception was well attended with close to 400 guests, including Canadian parliamentarians Mr. Deepak Obhrai, Parliamentary Secretary to the Minister […]

Foreign Minister Kim Sung-Hwan made an official visit to Canada on September 22-23. During the visit, he held a meeting with Canadian Foreign Minister John Baird and attended the reception hosted by Minister Baird where he met figures from political, business, cultural and other various sectors, including members […]

On Thursday September 13, Ambassador of the Republic of Korea to Canada, His Excellency Mr. Cho Hee-yong presented his credentials to the Governor General David Johnston along with 8 other Ambassadors and High Commissioners. Upon their arrival in Canada, and before they can carry out their duties as […] 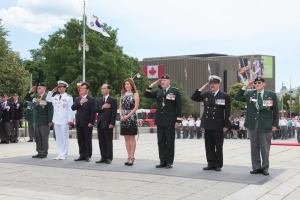